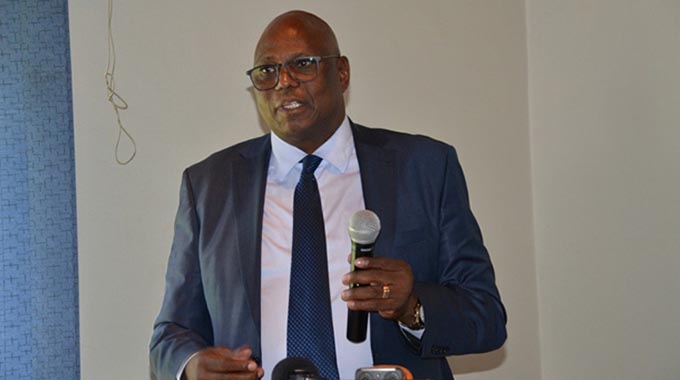 “Yes, Mr Guvamombe has retired from the Judicial Service Commission and the resignation is effective from February 28,” he said.

After serving diligently for 25 years as a magistrate, Mr Guvamombe was elevated to the acting Chief Magistrate in 2011.

In 2012, Mr Guvamombe was appointed the substantive Chief Magistrate, a position he held until 2019 when he was suspended on allegations of abuse of office.

The State eventually dropped criminal charges against Mr Guvamombe in January this year.

Mr Guvamombe was accused of offering internship to former Government ministers Saviour Kasukuwere and Supa Mandiwanzira at the Harare Magistrates Court where they were appearing on allegations of abuse of office.