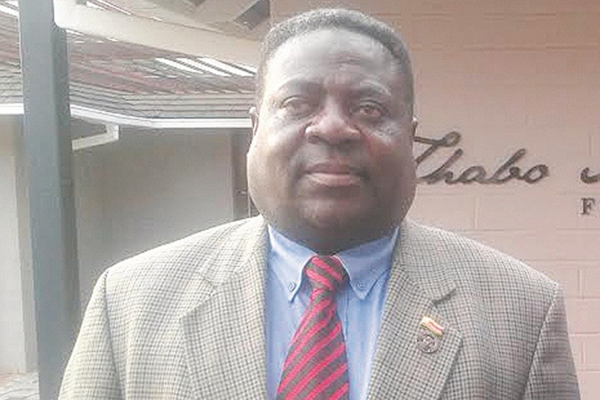 “We write to express concern at the low recruitment rate of students from Matabeleland region and to propose measures aimed at correcting the situation and seek the support of your office to facilitate implementation,” the letter read in part.

The chiefs claimed that they once raised the issue with Zanu PF national political commissar, Engelbert Rugeje early this year, who in turn engaged the Higher Education ministry, but were worried that the matter was taking long to be addressed.

“Culminating from those deliberations, the Higher Education and Science and Technology Development ministry wrote to the principals of all the three teachers’ colleges in Matabeleland region to implement the request by the chiefs.

“A meeting was held subsequently at Hillside Teachers’ College with the principal and vice-principal. At that meeting, it was discovered that integrated science was not being recognised as an entry qualification at these colleges. Most schools in Matabeleland have no science laboratories or are poorly equipped. The new curriculum provided for agriculture subjects, however, the colleges do not have land for practicals, research and for production of food for self-sustenance to reduce operating costs and there is a critical shortage of computers to support information communication technonology training.”

The chiefs said it was then resolved at the meeting that in the short term, integrated science be accepted as an entry qualification and students undergo bridging course subjects to the approval of the University of Zimbabwe and the ministry, implementation of the allocation of quota system as registered by chiefs.

They also said it was resolved that government avails 100 hectares of land to each college and provide at least 150 computer sets for each of the three colleges.

“On their part, the chiefs pledged to provide bricks for the construction of laboratories, requested government assistance with construction and authority from the government to approach Zimbabwe Manpower Development Fund, Unicef and World Vision for equipment of the laboratories,” the letter read.

“Finally, Your Excellency, we thank you for the interest you have shown in matters affecting and afflicting this region and your support in assisting in bringing the people of this region who until now felt sidelined in the realisation that they are part of the larger Zimbabwean family.”

The chiefs said they were yet to get response from Mnangagwa’s office.