‘Children should get sex education regardless of age’

Source: ‘Children should get sex education regardless of age’ | Newsday (News) 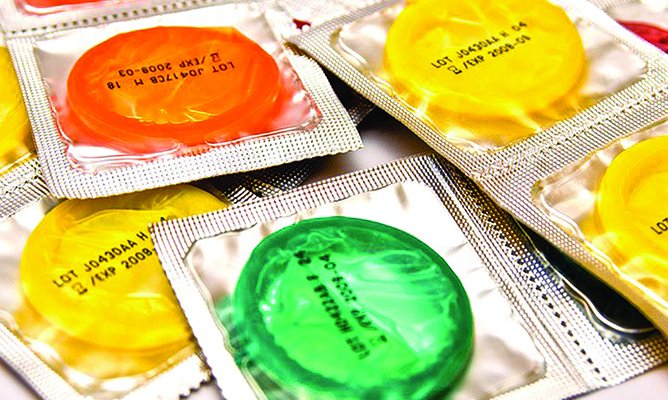 Social workers and legislators have said the age of consent to sex should remain at 16 years to protect children from abuse, while at the same time children should have access to sexual reproductive health (SRH) regardless of age.

The current laws in Zimbabwe, particularly the Public Health Act, restricts children under the age of 16 from accessing SRH services such as contraceptives and emergency family planning pills.

Speaking at a dialogue on the age of consent organised by Youth Engage and Right Now Right Here Zimbabwe (RNRH ZW) in Harare yesterday, University of Zimbabwe Department of Social Work lecturer Vincent Mabvura said there was need to protect children from abuse, especially girls.

“In Turkey, an estimated 15% of women aged 20 to 24 years were married before 18 even though it violated the country’s statutory laws. So, even if we raise the age of consent, they will still have sexual intercourse. I recommend Zimbabwe to carry out a national opinion survey regarding the age of consent, including sex and SRH among adolescents below 18 years,” he said.

Mabvura said the survey could be carried out through the Primary and Secondary Education ministry considering that the majority of children are in schools.

Hwange Central legislator Daniel Molokele (MDC Alliance) said an age restriction to sex played a vital role in protecting children from abuse, but every child should be accorded access to information.

“Some men like to go for younger girls, hence the need to have age restriction in place, but society is moving. Grade Seven pupils are sexually active so they should get educated about SRH,” he said.

RNRH ZW national co-ordinator Tendaishe Changamire said it was essential for children to be included when researches about HIV and Aids were done in the country.

“When these HIV and Aids researches are done, they are being done with those at 16 or above. It is difficult to reach those below the age of consent without the consent of their parents or guardians,” she said.

Matabeleland North MP Ruth Labode (MDC Alliance proportional representation) said the Public Health Act should be revisited to identify sections that hinder children below the age of consent access to SRH and amend it.

“If a child goes to a clinic saying she is sexually active and wants family planning tablets, give them regardless of their age,” she said.

Binga North legislator Prince Dubeko Sibanda (MDC Alliance) said as Parliament, they were willing to act according to the needs of the public.

“Once the citizens speak about this age of consent then as Parliament we will amend the statutes. We play the legislative role according to what the citizens want. I am proposing that we can leave the age of consent at 16, but we have to repeal laws that hinder children access to SRH,” he said.

The post ‘Children should get sex education regardless of age’ appeared first on NewsDay Zimbabwe.