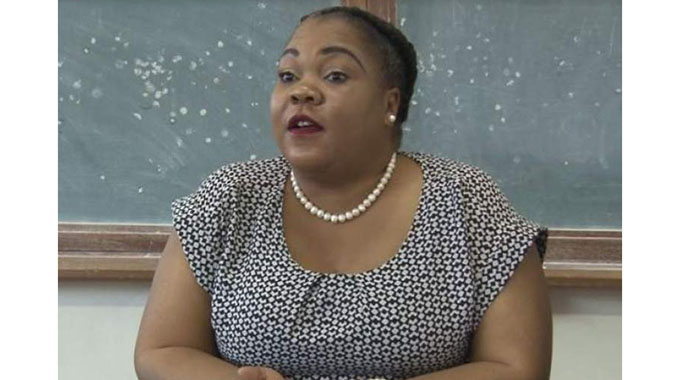 Hurungwe Children’s Home in Karoi was on Friday shut down and deregistered over allegations of abuse of children and mismanagement of donations by the staff.

The home, operating under Karoi Town Council, has been taking care of at least 80 vulnerable children drawn from Hurungwe District, who are now being moved to other homes.

The management at the home came under fire recently from Karoi residents accusing them of conniving with outsiders to vandalise and steal equipment including an electric borehole pumping system that was donated by Zesa’s distribution arm, ZETDC.

Provincial Social Development officer Mrs Agnes Mutowo said her department had shut the home and was moving the children.

Mashonaland West Minister of State for Provincial Affairs and Devolution Mary Mliswa-Chikoka, who concurred with the Social Development Department’s decision to shut down the home, said the move was aimed at protecting the children.

“Social Development had to temporarily shut down and deregister the home because of abuse of children and mismanagement of donations. There was been a lot of alleged corruption by the administrator, Mr (Arista) Kandengwa and one Mrs Kupara,” she said.

“The abuse had gone to the extent of children being asked to use traditional snuff (Bute).”

She castigated Karoi Town Council for failing to monitor the home.

“As the Minister of State, I agreed with Social Development Department to have the children moved from the home to other homes in the province,” she said.

“We entrusted Karoi Town Council with the lives of the children but they were sleeping on the duty.”

The issue of child abuse was reported to the police.

“The matter was reported and was handled administratively by gathering information and making recommendations,” said a source. “The district commanding officer then shared the recommendations with the home’s interim board chairperson Councillor Abel Matsika.”

Clr Matsika, who is also the council’s chairperson, confirmed receiving the recommendations but said the decision to shut down the home was harsh considering the number of children housed there.

“The council conducted its own investigations on the snuff issue about five months ago and it suspended the accused persons,” he said.

“We have been running the home from the Government’s monthly grants and donations and the decision to close it was harsh.”

Clr Matsika said the decision to close the home was not communicated to the council but Mrs Mutowo said they followed proper procedure in the temporary closure of the home.

One of the accused, Mr Kadengwa, denied the allegations saying they were fabricated and exonerated the staff at the home from the accusations while his other co-accused Kupara could not be contacted for her side of the story.