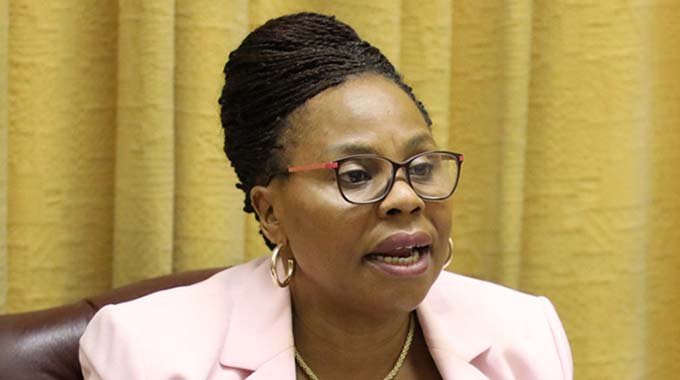 Farirai Machivenyika Senior Reporter
China has extended a US$60 million grant to Zimbabwe for the reconstruction of areas devastated by Cyclone Idai in Manicaland.

“Cabinet received a report from the Minister of Foreign Affairs and International Trade (Sibusiso Moyo) on the recent Forum on China-Africa Cooperation (FOCAC) Coordinators’ Meeting held in Beijing, China from 24 to 25 June, 2019.

“The objective of the meeting was to review the implementation of the 2019-2021 Action Plan. Cabinet expressed great appreciation for the offer of a free grant of RMB 400 million (about US$60 million) by the People’s Republic of China towards the recovery and reconstruction programme arising from the Cyclone Idai disaster. A further RMB6 million (about US$870 000) grant was also extended to Zimbabwe for the acquisition of forestry equipment,” Minister Mutsvangwa said.

“I think you will recall that in 2018, His Excellency President Mnangagwa did attend the FOCAC meeting in Beijing and that FOCAC meeting came with action plans which are called the Beijing Action Plans and the Beijing Initiatives,” he said.

“It was in that FOCAC that the US$60 billion facility was presented and the rest of Africa was to access in terms of their financing and funding.

“The main purpose of this visit this time was for the foreign ministers to go and coordinate the implementation and the effecting of this whole process which was agreed by the whole Summit last year.”

Minister Moyo said the Chinese Government had provided money for a number of infrastructural development programmes such as the expansion programmes at Hwange 7 and 8 Thermal Power Station and, Kariba South Hydroelectric Power Station and also the expansion of the Victoria Falls International Airport and Robert Gabriel Mugabe International Airport among others.

“So in as far as the funding for infrastructure from China that is of course what is happening and we have submitted proposals to them within the framework of the eight Beijing initiatives and that FOCAC meeting so that we can continuously access (funds),” Minister Moyo said.

The tropical cyclone, which originated from Mozambique and passed through Zimbabwe, left a trail of destruction killing nearly 300 people to date, hundreds still unaccounted for, over 20 000 displaced and millions of dollars worth of housing and infrastructure washed away.