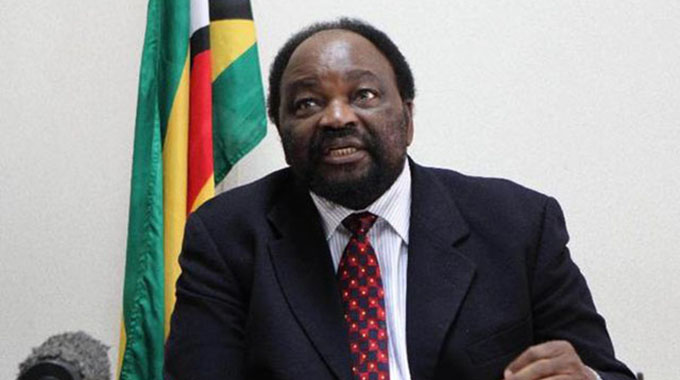 The ruling Zanu PF party and the Communist Party of China are holding a virtual seminar meant to strengthen their ties to uplift the livelihoods of the citizens.

Zanu PF is represented by its secretary for External Affairs Cde Simbarashe Mumbengegwi, secretary for Information and Publicity Cde Simon Khaya Moyo, secretary for Indeginisation Dr Mike Bimha and the principal of the Chitepo School of Ideology Cde Munyaradzi Machacha.

The Communist Party of China is represented by the Chinese Ambassador to Zimbabwe Guo Shaochun and his deputy Cde Zhao Baogang.

Giving his opening remarks, Cde Mumbengegwi said China has been an all-weather friend to Zimbabwe.

“All-weather friendship has over the decades found a natural inclination to represent and define CPCs unwavering support, commitment and steadfastness at every stage of our history, dating as far back as our liberation struggle, whose success was very much anchored on the material and diplomatic support from the CPC and its leadership and peoples,” said Cde Mumbengegwi.