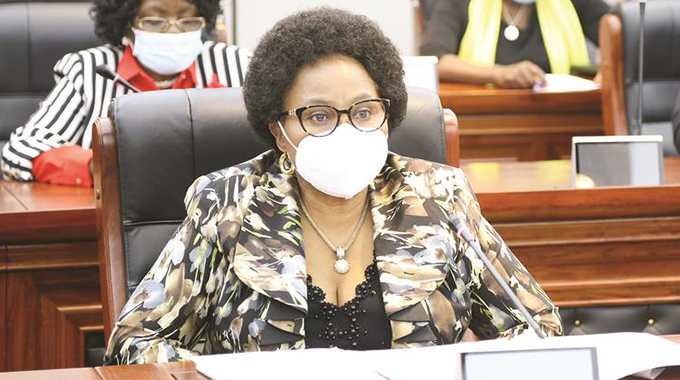 Cabinet’s decision to ban, with immediate effect, all mining activities in areas held by national parks has been hailed by Chinese Ambassador to Zimbabwe Guo Shaochun as progressive.

Information, Publicity and Broadcasting Services Minister Monica Mutsvangwa on Tuesday said Cabinet had resolved to ban “mining on areas held by national parks”, adding that steps were being undertaken to “immediately cancel all mining title” in such areas.

The ban followed concerns by a number of stakeholders in the Hwange area who felt the coal mining projects were wrongly situated and would promote ecological degradation.

Two Chinese companies had obtained title to explore for coal, but many stakeholders including safari operators and environmentalists made representations to Government against the projects.

Hwange National Park is home to over 40 000 elephants and many other species, including the endangered black rhino.

Ambassador Guo told The Herald yesterday that they welcomed the Cabinet decision and expressed optimism that the measures would be implemented soon.

“We fully support the series of measures announced by Cabinet to ensure sustainable mining. These measures are timely as they provide a clear guidance to all mining corporations in Zimbabwe.

“We hope all these measures can be implemented immediately and effectively,” he said.

Ambassador Guo said the Chinese Embassy will continue to support Zimbabwe in making and implementing regulations aimed at increasing transparency in the mining sector to ensure growth for the benefit of citizens.

He added that the embassy hoped that compliance and monitoring mechanisms would be established to ensure all mining firms operate within the stipulated regulations.

“All mining companies should be required to operate transparently, reveal their profits and share their profits with the people of Zimbabwe.