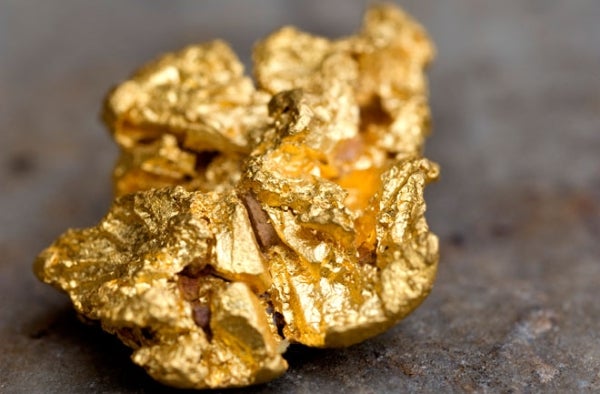 A CHINESE investor has pledged to set up a US$2 million gold processing plant in Maphisa district, Matabeleland South province, bringing relief to small-scale miners who have endured years of challenges in processing the precious metal.

The district is home to thousands of artisanal miners who have relied on smaller stamp mills to process gold extracted during their largely illegal operations.

China-based Live Touch general manager, Kyle Wang told Southern Eye after a tour of the Thuthuka Matobo mining syndicate that the move followed the Zimbabwe Miners Federation (ZMF) leadership’s move to reach out to them and build a strong case for the miners in the area.

“We have had interactions with the ZMF leadership and they have managed to show us that there is indeed need for mining equipment here in Matabeleland South.

“And after touring this facility, we have just confirmed that there is indeed potential here and from that visit, we have satisfied ourselves that we can invest money, US$2 million, in setting up the plant that these miners need to process their gold,” Kyle said.

He added that Live Touch was convinced their investment would boost production in the Matabeleland South province, as well as nationally.

“People here have potential. They are committed to what they are doing and we believe our investment will go a long way in improving and enhancing gold production both here in Matabeleland South, as well as in the country,” Kyle added.

This year government hopes that miners in the gold sector will deliver 40 tonnes of gold to Fidelity Printers and Refineries, an increase from 33,2 tonnes in 2018.

Addressing officials and members of the syndicate, ZMF president Henrietta Rushwaya applauded Live Touch for setting up the plant.

“I came here some time ago to see what you were doing. I was pained to witness that the excellent work that you are doing is being hampered by lack of equipment to process what you mine.

“We sat down and had a discussion as the ZMF and from that discussion, we are happy that we are here today with an investor who has agreed to invest $2 million in setting up a gold processing plant in this area,” Rushwaya said.

Leader of Thuthuka Matobo mining syndicate, Arnold Mushunje said they were sitting on 840 tonnes of gold ore that was awaiting processing.

“We have 840 tonnes of gold ore that we still need to process. We are hoping that we will realise about five grammes per tonne and we are confident that once the equipment comes, we will be able to produce more gold from here,” Mushunje said.

Meanwhile, Rushwaya challenged the scheme’s stakeholders to jealously guard the initiative because there were “wolves in sheep skin and greedy leaders” who could try to grab the syndicate.