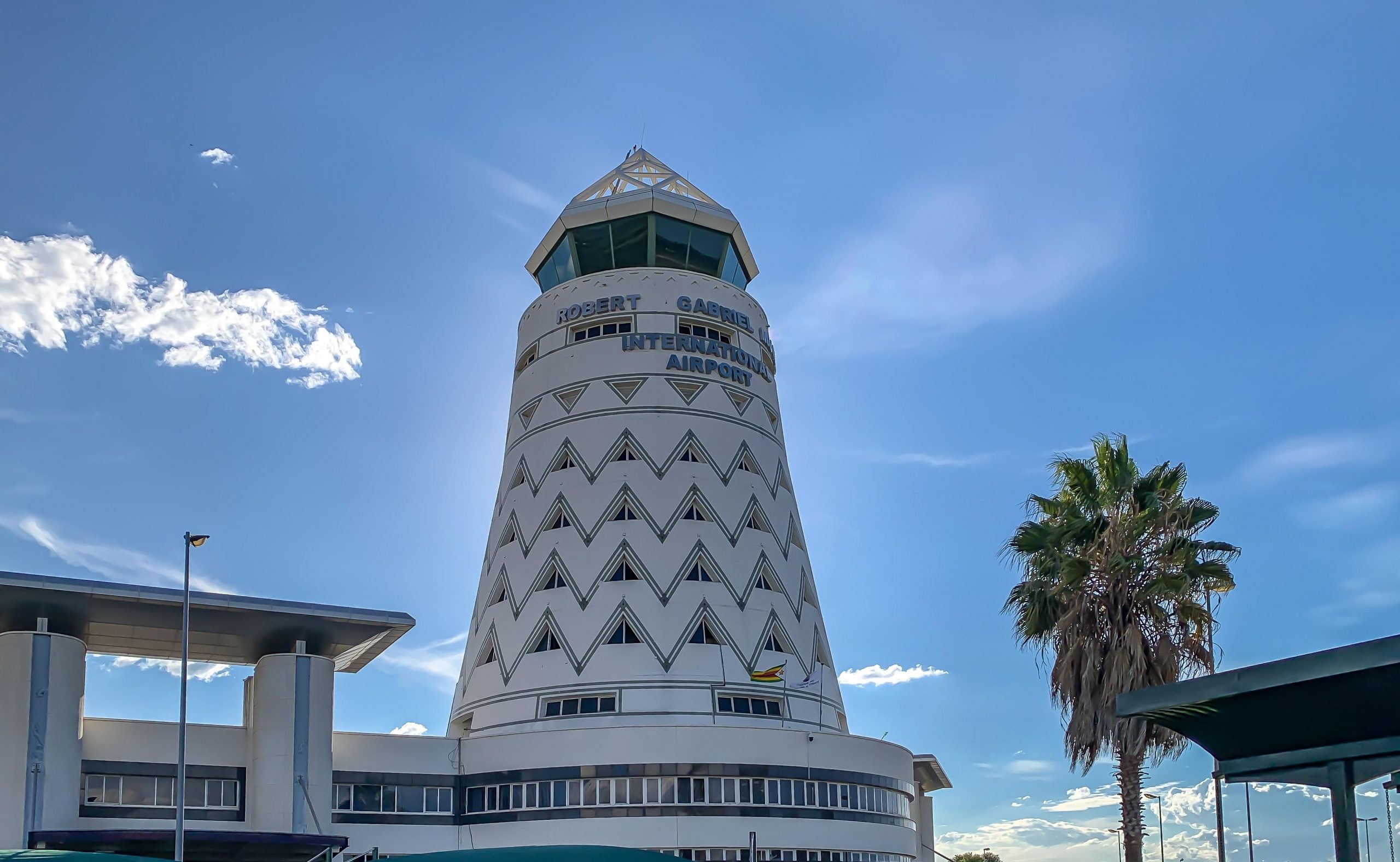 GOVERNMENT has awarded a multi-million dollar tender to a Chinese firm to replace a redundant aviation system following pressure exerted by the Joint Operations Command (JOC) to award the deal to a company drawn from a friendly nation.

In 2016, military, police and intelligence chiefs — who make up the JOC — covertly supported a Supreme Court challenge by Italian firm Selex ES to successfully overturn the US$33 million tender that was awarded to a Spanish firm — Indra Sistemas.

Among other reasons, the deal with Indra Sistemas was terminated on the grounds that the tender did not go through procedures as prescribed by law.

Indra Sistemas did not pass a critical security vetting process by the Central Intelligence Organisation (CIO) and the Air Force of Zimbabwe.

Hailing from the West, which has slapped Zimbabwe with sanctions, securocrats had reservations over the Spanish entity.

The vulnerability of Zimbabwe’s shambolic radar system was exposed when JOC hastily convened an urgent meeting in 2019 after the aviation system broke down, disrupting flights.

At the time when military and intelligence chiefs convened the meeting, the airspace was temporarily closed, thereby exposing the country to hostile elements that could potentially fly in and out without detection.

In an interview with the Zimbabwe Independent this week, Transport and Infrastructure Development secretary Thedius Chinyanga said the deal had been awarded to one of China’s largest state-owned entities, China Harbour Engineering Company (CHEC).

CHEC is a subsidiary and an overseas arm of the China Communications Construction Company (CCC).

Chinyanga said CHEC had been identified as the suitable company through a proper procurement process but negotiations over terms of the contract were underway.

“The procurement process on that project was done but the signing of the contract has not yet been done,” he said, without elaborating on the terms and conditions of the agreement.

With CHEC now on the driver’s seat to install the aviation control system whose installation has been mired in a convoluted and protracted process sucking in the country’s security machinery, China, whose firms are already rolling out massive airport expansion projects in the country has emerged as the trusted partner by Zimbabwe’s leadership.

President Emmerson Mnangagwa met his Chinese counterpart Xi Jinping in 2018 in China, where the leaders agreed to elevate their countries’ relations to a more mutually beneficial strategic partnership.

Currently, Jiangsu International, a company from China is rolling out the US$153 million Robert Gabriel Mugabe International Airport expansion project to increase the airport’s holding capacity to six million people per annum from 2,5 million.

The protracted process of replacing the antiquated aviation technology was amplified by Finance minister Mthuli Ncube in his 2021 National Budget last year when he underscored that Zimbabwe was losing potential revenue due to the obsolete infrastructure. “Airspace management and air safety require immediate intervention through procurement and installation of the requisite equipment,” Ncube said.

Under its website, CHEC is “prominent for technological advantages in the field of infrastructure construction and has completed many top-class and high-quality projects all over the world. “Currently CHEC has more than 90 subsidiaries serving clients in over 100 countries around the world.”

In Africa, the Chinese state enterprise has undertaken multimillion-dollar projects in countries such as Mozambique, South Sudan, Tanzania, Ghana and Uganda. Since 2017, the critical project, which has now been awarded to CHEC (pending finalisation of the contract), has sparked a battle between the securocrats and the Civil Aviation Authority of Zimbabwe (Caaz) with competing interests ranging from security to self-aggrandisement coming to the fore.

At the time of publishing, acting Caaz director general Bertha Muzangaza had not responded to questions relating to the terms of the government’s agreement with CHEC.

Tawanda Gusha, the acting chief executive of the Airports Company of Zimbabwe (ACZ), had also not responded to the same questions.

The tussle to maintain control over the aviation project climaxed when the Air Traffic Controllers Association of Zimbabwe wrote to the then late Transport minister Joel Biggie Matiza highlighting the security and associated risks posed by the dilapidated aviation system.

“Our air safety letter issued in September 2017 and May 2019 refers. We note with concern the continued deterioration in air navigation communication performance. There have been several cases in which there was total loss of Air Traffic Services (ATS) air ground communications in the upper airspace. Worst case scenarios include the 25th of September, 2019, 29th September 2019 and 16 October 2019, where there was communication blackout lasting a whole day,” the letter gleaned by this newspaper in 2019 read.

It was also copied to Caaz acting director-general Margret Mantiziba and director of air navigation and technical services Blessing Ngwarai. “This chaotic and dangerous situation persisted on October 18 and continues to be experienced now and then. The Air Traffic Controllers Association of Zimbabwe (Atcaz) has on several occasions called for the urgent replacement of the obsolete communication system. Air Ground Communications is a fundamental and mandatory requirement for a functional ATS unit without which air traffic controllers are incapacitated to actively prevent collisions.”

Other risks associated with running a shambolic aviation radar system include “losses of revenue as aircraft avoid the space and portrayal of the country in bad light”.

Running and maintaining the aviation radar technology has been a theatre of fierce contestation between Caaz and the country’s security apparatus.

As reported by the Independent on December 21, 2018, the country has struggled to find a new radar system after Matiza and Caaz general manager David Chawota allegedly facilitated the awarding of a US$33,3 million tender to Indra Sistemas of Spain for air traffic control equipment without following public procurement procedure.

Given Zimbabwe’s strategic central position in the Southern African Development Community, the obsolete ATC system is viewed as a threat to the region’s security, in view of the number of flights in and out of the region which pass through Zimbabwe’s airspace.

On numerous occasions, Zimbabwe has relied on neighbouring South Africa for radar assistance information relating to gauging the altitude of planes flying over the local airspace.