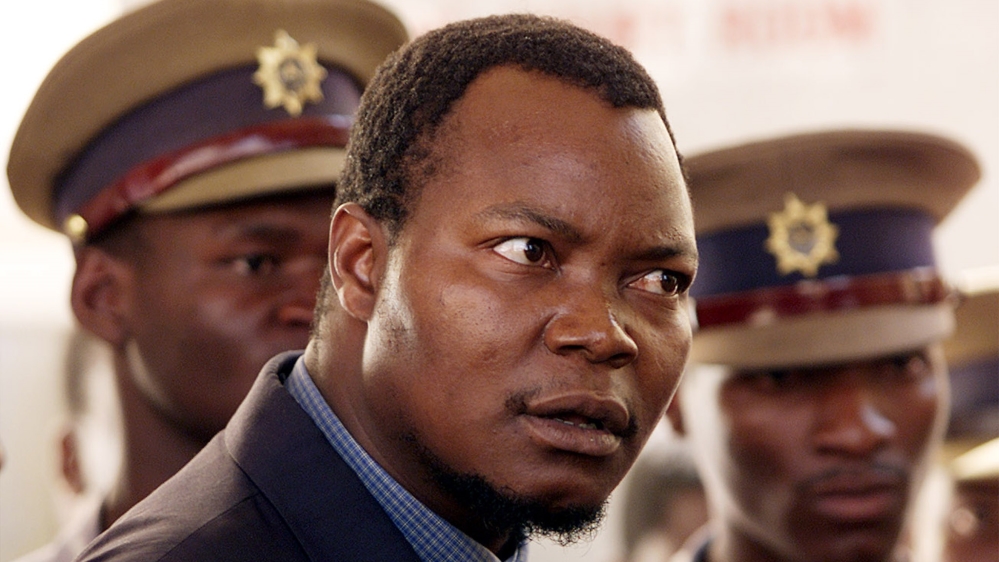 Chin’ono and Sikhala were both remanded to today for ruling on their bail hearings.

Chin’ono appeared before magistrate Lazini Ncube on allegations of publishing falsehoods after he allegedly posted on his Twitter handle that a Harare police officer had killed a baby with a truncheon following a video which went viral on social media.

Police, however, dismissed the report, saying the child was alive and both the mother and the child had not sustained injuries following a scuffle with a police officer.

Through his lawyer Harrison Nkomo, Chin’ono, who was out on bail on two other matters, challenged his placement on remand, arguing that he was being charged under a law which did not exist.

But the State insisted that Chin’ono had committed an offence, adding that his statements which were published on social media, undermined public confidence in the police.

Ncube rolled over the matter to today after Chin’ono’s lawyers indicated that they had other grounds to oppose his placement on remand.

Chin’ono complained of police failure to provide him with hot water while in prison cells after he had indicated in court that he had had contact with COVID-19 positive persons.

Nkomo also complained that Chin’ono was being treated as a dangerous prisoner as he was being brought to court in leg irons.

Journalists covering Chin’ono’s case were initially ordered out of the courtroom by the police, but Chin’ono told them that they were “overstepping” their mandate.

He implored the police to allow the magistrate to make a decision on whether journalists were permitted in the courtroom.

Sikhala, who was initially part of Chin’ono’s defence team on his initial appearance on Friday, also challenged his placement on remand when he appeared before magistrate Ngoni Nduna.

He is being charged with publishing statements prejudicial to the State. His lawyers, led by Jeremiah Bhamu, argued that his arrest was malicious.
Sikhala has several other cases pending at the courts.

Meanwhile, Fadzayi Mahere, who is MDC Alliance spokesperson, was arrested on allegations of communicating false statements prejudicial to the State. “(I have been) arrested. This regime will never break my spirit,” Mahere wrote on her Twitter handle yesterday.