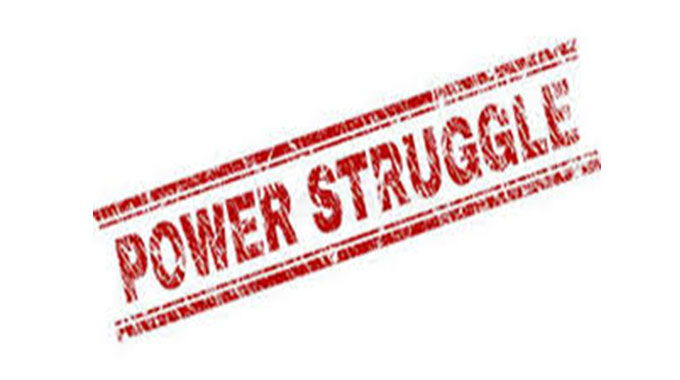 Michael Magoronga, Midlands Correspondent
ACTING Chief Chirumhanzu in the Midlands Province has written to the Government raising concern over the way one of his subordinates, Headman Chimbi is allegedly undermining him by performing duties without his approval.

The acting chief took over the chieftainship following the death of his father, Mr Gerald Mudzengi in 2019. Headman Chimbi was installed in October 2020, but has been accused of enlarging his area of jurisdiction and installing village heads without consulting the acting chief, among other misdemeanours.

“It has been brought to my attention that Headman Chimbi has already nominated several persons for appointment as village heads without consulting me. I have it on good authority that several others are already on the Government payroll as village heads. All done without my knowledge and in complete disregard of the parameters set in the Traditional Leadership Act,” read part of the letter dated 23 December 2020.

He said Headman Chimbi has been vying for the post of Chief.

“Headman Chimbi is known for claiming that he knew a lot of big people in Government and in positions of authority.

“In that regard, we await your direction and action hoping that you will restore our confidence in your responsible offices,” he said.

In another letter dated 27 January 2021, acting Chief Chirumhanzu said he was seeking for a dialogue to ensure that a solution is reached out.

“We have noted with concern the continuing flouting of regular procedure pertaining to the appointment of village heads by our newly installed Headman Chimbi.

“We thus call for dialogue to ensure that we arrive at an amicable resolution, in pursuit of the best interests, norms, values and traditions of the people of Chirumhanzu.”

Mvuma DCC, Mr Hlabathi confirmed receiving the letter and said he had since called for a meeting to iron out the issue.

“I will definitely call for an emergency meeting where we will find out what the problems are. I will keep you posted,” he said.

Contacted for a comment, acting Chief Chirumhanzu said the issue was being handled by authorities.

“The issue is being handled by relevant authorities.

“There is no need to go public over the matter now. We just hope they are going to handle it well,” he said.

Reached for comment, Headman Chimbi said he had been working well with the acting chief.

“I am not aware of those allegations. Yes, I have seen the letter but I understand we had a dialogue recently.

“We ironed out our differences and have been working well. We recently held a meeting in the DCC’s office where all our issues were resolved,” he said.