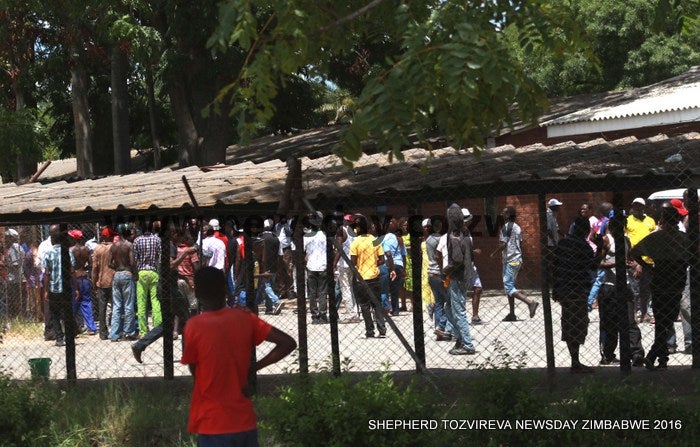 “Contrary to rumours and recent public pronouncements by some representatives, regularisation is commencing this week. We have no intention to demolish homes and we will do our utmost best to accommodate most, if not all of our residents, where they’re not in violation of some planning principles,” he said.

Duma urged the residents to approach their respective district offices for regularisation.
“You will live in the comfort and knowledge that your home is being processed for inclusion on the council database,” he said.

Regularisation is a process by which the local authority normalises and accommodates illegally constructed residential home structures.

“Whether they fell prey to the land barons among us or deliberately occupied land, once an assessment has been conducted and the site found to be suitable for human habitation we capture the site and relay the same to the department of physical planning for condonation as has happened in the recent past,” Duma said.

The sprawling town has been battling numerous cases of illegal settlements created by politically-connected land barons.

Many residents have fallen prey to these scams, paying their hard-earned cash to the bogus land developers.

A recent government audit showed that there were over 8 000 illegal stands in Chitungwiza.
Residents have previously raised alarm with the local authority over the land invasions, mostly by members of the ruling Zanu PF party.

In December last year, the local authority issued a month-long ultimatum to those illegally occupying land around Manyame to vacate the area and restore the land to its former use.

Meanwhile, councillor Tonderai Chiwanza of ward 6, Zengeza West, has warned that there are some people who are selling land in Stone View using his name.

“I am not part of this cartel. During my last feedback meeting, I highlighted this matter. It should stop, failure which I will be engaging our MP Job Sikhala,” he said.

Chiwanza also lashed out at some officials at the Zengeza district office, who he accused of facilitating illegal land sales.

“I have raised this issue with the mayor and acting town clerk, Duma. Whoever is helping these people, please stop,” he warned.