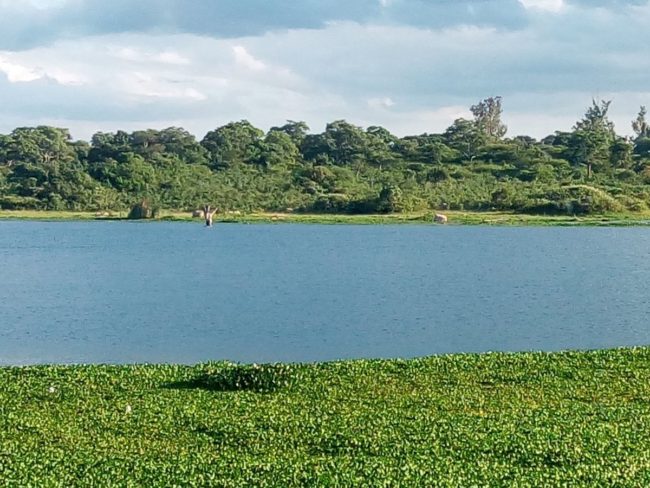 CHITUNGWIZA residents have petitioned President Emmerson Mnangagwa demanding urgency in the completion of the Muda Dam to ease the dormitory town’s water woes.

This comes at a time when the Harare provincial development co-ordinator Tafadzwa Muguti has warned unlicensed bulk water suppliers operating in Chitungwiza to cease operating or risk hefty penalties.

Chitungwiza Residents Trust (Chitrest) director Alice Kuvheya yesterday told NewsDay that they wrote to Mnangagwa in 2019, hoping that government would prioritise the construction of the dam.

Kuvheya said disappointingly, the 2020 national budget failed to allocate funds for the dam.

“We are not happy with government’s delay in constructing Muda and Kunzvi dams. We cannot continue to rely on water from Harare. The earlier we get our own water source the better,” Kuvheya said.

She said the letter to Mnangagwa was also submitted to the Urban Councils Association of Zimbabwe during their meeting in December last year in Bulawayo.

Part of Chitrest’s letter to Mnangagwa read:  “We write to you His Excellency in your capacity as the President of the Second Republic to seek your support in our pursuit to see the construction of Muda Dam. We read with excitement an article which stated that your government backs this project as it comes with many benefits for the Chitungwiza community as well as Seke.”

The residents said they had resorted to use of unprotected sources, thereby exposing themselves to waterborne diseases.

The town gets bulk water supplies from Harare Municipality, which is also struggling to service its own residents.

In the build-up to the 2018 elections, the Zanu PF government said it had prioritised the construction of Kunzvi and Muda dams to supply Chitungwiza, Epworth, Harare and Norton with fresh water.

In 2019, the then Chitungwiza town clerk George Makunde said five companies had expressed interest in the project.

Kuvheya said Chitungwiza has over half a million residents who do not have access to tap water, with some residents last receiving water a decade ago.

The Residents Association of Chitungwiza Trust leader Kidwell Mudzimbasekwa said failure to urgently construct the dam had put residents in a difficult situation.

“It’s difficult, they cannot ban unlicensed water suppliers when they cannot provide us with water.  This leaves people in a difficult situation,” Mudzimbasekwa said.