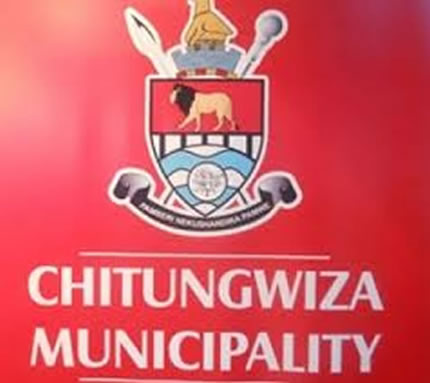 THE Chitungwiza City Council has warned residents to desist from undertaking illegal housing projects in areas such as Seke North and South, St Mary’s, Zengeza and Nyatsime as the structures would be demolished.

This came soon after the municipality ordered Nyatsime residents to prove their legal entitlement to the land that they were settled in or have their houses demolished.

The residents have been up in arms with the local authority for over a decade after council revealed plans to demolish over 11 000 illegal structures in the area, subject to a court order.

In a statement, Chitungwiza acting town clerk Evangelista Machona on Sunday said they had observed with concern mushrooming of illegal developments, particularly in areas along Chitungwiza’s boundary with Manyame Rural District Council.

“Members of the public are, therefore, warned against dealing or buying stands from unscrupulous elements in the mistaken belief that such transactions shall be entertained or that such illegal developments shall be regularised by council.

“Council notes with concern the increased attempts by some individuals to illegally occupy stands within Chitungwiza Municipality on the pretext that their illegal structures will be regularised.

“Members of the public are, therefore, advised that any occupation and development thereof, of a stand without the express authority of council is illegal and will be treated as such,” Machona said.