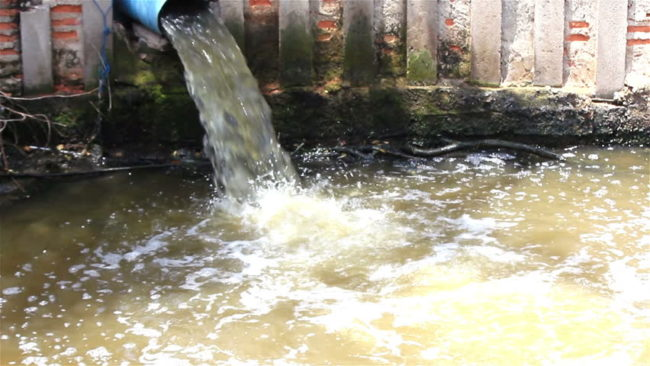 THE fight for control of Chitungwiza head office has taken a new twist following the announcement by the mayor, Lovemore Maiko, that corruption charges have been filed to the police against two senior managers who are on suspension pending findings of a disciplinary hearing.
Maiko made this announcement on Wednesday while addressing a meeting called by stakeholders in the town who had sought clarification on corruption issues raised in the recent audit report.

The residents’ representatives said they were also worried about the deteriorating service delivery in the graft-ridden town.

The mayor, who assumed office in May last year, together with suspended senior managers, housing director Hazel Sithole and engineer David Duma, also faced corruption allegations that were filed at the police before Makunde was suspended.

At the meeting, Maiko added that the internal audit report would be followed by a forensic audit aimed at curbing the scourge of corruption at the municipality.

“There have been anomalies within the council, that’s why we came up with the idea of the audit.”

It was not made clear at the meeting which period the forensic audit would cover.

The contentious internal audit, covering the period 2013 to October 2019, alleged that Makunde was receiving monthly rental allowances despite staying in a council-owned house in Hatfield, Harare.

The report also said the town clerk’s utility bills were footed by council contrary to his signed contract.

Human resources manager, Mukonyora also allegedly falsified her official status and awarded herself lucrative benefits, including an acting allowance for a non-existent post.

However, Makunde has rubbished the allegations contained in the report alleging that the auditor was a bitter man who had an axe to grind following his refusal to appoint him to the post of internal auditor without following due procedure.

“Why is he afraid of undergoing interviews?” Makunde charged.

He said the audit was a hatchet job meant to influence the outcome of the ongoing disciplinary hearings against him and Mukonyora.

“The auditor is bitter and feels it’s prudent to soil the image of the head of human resources and the town clerk.

“My salary was approved by the minister as $12 500 all inclusive, housing allowance is $2 500 which was automatically removed from what was due to me because I was allocated a council house

“The rent which is being referred to by the report is paid from my salary which is good as me going to the bank after receiving my pay and make a deposit into my landlord’s account.

“I actually gave the finance department a formal instruction to effect monthly deductions from my own salary and pay into the landlord’s account for convenience, not that the council is paying me double, no”

He added that the issue of school fees was part of his conditions of service which was signed by both parties, and for a third party coming to debate that in the media was frivolous.

Meanwhile, Chitungwiza Residents’ Association director Alice Kuvheya implored the city fathers to improve their communication with residents’ leaders on developments at town house, rather than expecting residents to get information through social media.