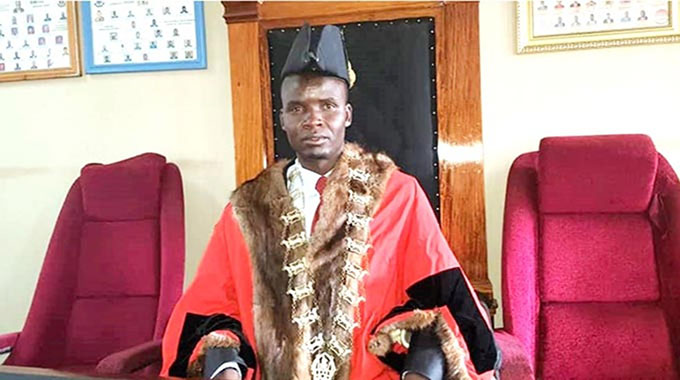 Chitungwiza Mayor Lovemore Maiko has filed an urgent chamber application with the High Court to set aside the case lodged against him by Ward 13 councillor Kevin Mutimbanyoka.

Mutimbanyoka had applied for a relief order against the decision by Maiko and other senior council officials to suspend the then substantive town clerk, Dr George Makunde, in September last year.

In the application, Maiko through his lawyers Murandiro Chitama and Chitima Legal Practitioners, says four months had lapsed since the application was lodged and Mutimbanyoka had failed to take action to have the matter set down.

“. . .in this case, a period of four months has lapsed and the respondent (Mutimbanyoka) has neither filed heads of argument nor set the matter down for hearing. Respondent has been totally indifferent to the matter, a sure sign that he is no longer interested in obtaining relief in the matter,” said Maiko.

In his application, Mutimbanyoka had cited Chitungwiza Municipality, Minister of Local Government and Public Works, Maiko, David Duma and Makunde, as co-respondents.

He said Maiko and Duma’s actions were in breach of the Urban Council’s Act and motivated by the quest for power and control.

“The strategy of the group I am referring to is very simple: abuse the device of council meetings to remove from office all professionally independent officials and replace them with persons who will do nothing but their bidding. This ought to be stopped because it is contrary to the law,” he said in his founding affidavit.

He argued that the strategy had been implemented through unlawful suspension of Mr Makunde, impermissible delegation of executive powers to Maiko who then illegally appointed Duma as acting town clerk to do his bidding and that of a group of councillors and officials.