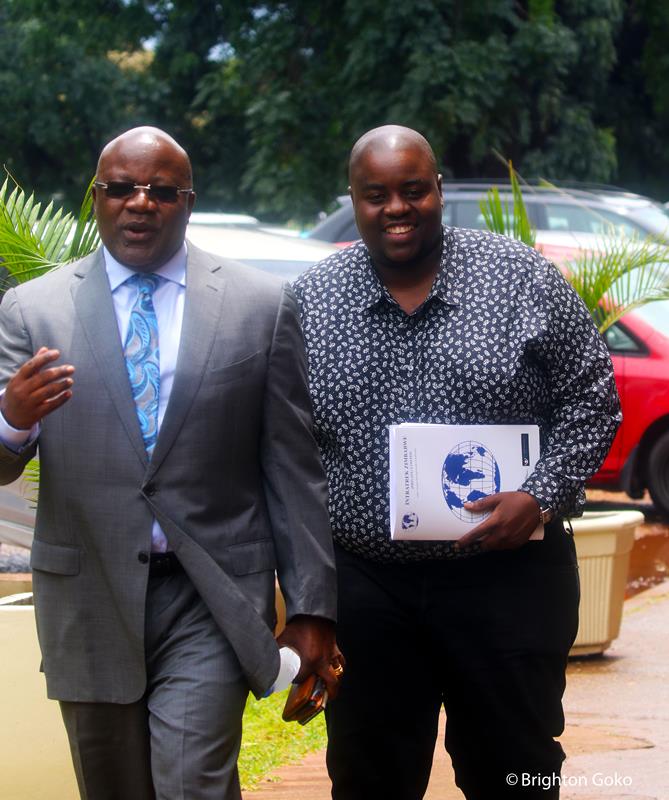 The development also comes as two other judges and a senior ZESA employee Hubert Chiwara had awarded him $25 million in civil damages, emphasised that a criminal case against the self-styled tycoon was weak and his 2015 Gwanda solar contract was above board.

“The exceptions were taken on the basis that even if the facts which are alleged in the charges and the outline of the State case are proven, no criminal offence would have been established. I say so because the reading of the whole outline of the State case shows that this is purely a civil rather than criminal matter,” Tagu said yesterday, before noting the “deficiency of utilising criminal suits to remedy contractual disputes”.

“Any prejudice, which may… have fallen upon ZPC or potentially fall upon it was contemplated by the parties at the time of entering the contract and mitigatory measures were taken to guard against such prejudice,” he said.

“The criminal charges stand on a frail footing and cannot be sustained at law before any court reasonably exercising its legal mind,” Tagu said.

While government entities, particularly the then State Procurement Board, are supposed to have been satisfied with the contractor’s technical and financial capacity before awarding the three-envelope tender, Chivayo and company have, however, come under fire for allegedly seeking to swindle the ZPC.

But under cross-examination from Lewis Uriri last week, company finance director Chiwara stressed that Intratrek had been awarded the 100 megawatt deal as one of the lowest compliant bidder to specification and its partnership with Chint Electric.

“The perpetuation of this criminal case is inherently null and void to the extent that it is ultra vires the supreme law of the land. It seems compelling that having a civil matter determined by the state through the criminal justice system is not only wrong but sets a dangerous precedent if not tamed at it’s inception,” Tagu said, adding the current actions “was a mere witch hunt and a phishing expedition”.

“This approach bears a greater danger of opening every commercial transaction to criminal liability, a situation that may degenerate into chaos if left to prowl freely,” he said.

“No investors would open themselves to the extreme exigencies of having the fate of their investment determined by a criminal court where inter alia the standard of evidence should be beyond reasonable doubt,” Tagu added.

Crucially, the learned judge emphasised fellow High Court judge Tawanda Chitapi’s finding that “no person may be imprisoned merely on the ground of inability to fulfil a contractual obligation”.

This Constitutional provision, Tagu said, establishes protection arising from the doctrine of sanctity of contracts, which Chivayo and Intratrek also enjoy.

“No criminal sanction is capable of execution when it is in violation of the Constitution,” he said.

On Friday, Chivayo’s lawyer Wilson Manase – who also worked with Sylvester Hashiti – said they have always believed “their client was innocent”.

“In contractual matters, remedies are contained in the contract. You cannot criminalise issues, which are contained in civil law. Sincerely, l concur with justice Benjamin Chikowero’s finding that the arrest was to justify and give misplaced noise by the new anti-corruption unit,” he said.

After winning the Chitapi case in December, Chivayo made a public apology about delays in the implementation of the project. “With this development, we remain committed to the execution of the project and feed 100 MW of clean energy into the national grid within the shortest possible time,” he said.