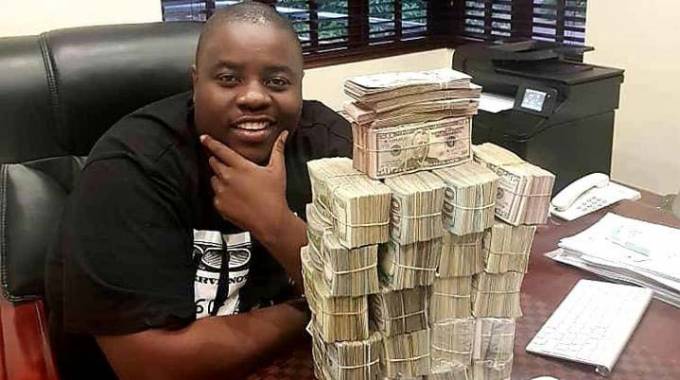 The two-year delay in constructing the 100MW Gwanda solar plant has prejudiced the Zimbabwe Electricity Supply Authority (Zesa) of more than US$50 million in unrealised revenue, a Cabinet Minister has said.

Speaking in an interview after visiting the site on Friday, Energy and Power Development Minister Advocate Fortune Chasi said the solar plant was supposed to have been commissioned by December 2017 and delays in implementing the project had resulted in the loss of sales by Zesa equivalent to 500GWhs (Gigawatt-hours) and potential revenue loss of about US$50 million as of June this year.

Intratek Zimbabwe Private Limited – a company owned by businessman Mr Wicknell Chivayo – was awarded the tender in 2015 and was paid US$5 million by ZPC for pre-commencement work.

After receiving the money without a bank guarantee, no meaningful development has taken place at the site.

“100MW is a lot of power. This project was supposed to have been commissioned by December 2017 and delays in implementing the project had resulted in the loss of sales by Zesa equivalent to 500GWhs and potential revenue loss of about US$50 million as of June this year.

Minister Chasi expressed disappointment as no work has been done at the site of the project despite the US$5 million payment that was made to Intratek.

He said the solar project was a crucial initiative that would address the current electricity challenges.

Government, he added, was going to engage Intratek as they expected a refund or to see an operational solar plant.

“I can’t explain the level of depression that I am experiencing right now given the power situation in the country. My expectation was to see some magnificent amount of work. As a Ministry and Government, we feel let down and we are now going back to look at this situation,” he said.