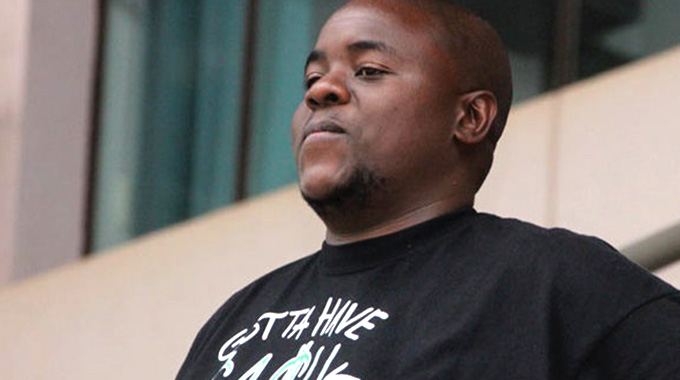 Fidelis Munyoro Chief Court Reporter
THE criminal prosecution of Intratrek Zimbabwe managing director Wicknell Chivayo was designed to frustrate him and his company from performing their obligations at the Gwanda Solar Power Project, the High Court heard this week.

The businessman sued the Zimbabwe Power Company (ZPC) for prompting malicious criminal charges of fraud against him and allegedly frustrating his company from carrying out its obligations.

The lawyer argued that allegations against Chivayo were meant to create the basis for terminating the deal on the grounds of breach of contract due to non-performance.

It was Adv Uriri’s submission that ZPC filed false allegations of fraud and corruption against both Chivayo and his company, when its procurement team adjudicated and awarded the tender through the then State Procurement Board.

Both parties subsequently signed an Engineering and Procurement and Construction contract of $173 million.

Chivayo is seeking an order declaring that the procurement contract Intratrek signed with the power utility is valid and binding to the parties.

He also wants the court to grant him a decree of specific performance and that the pre-commencement works satisfaction period deemed to have been relocated for a period of 24 months from the date of the order.

“There is, therefore, a contract which unless and until terminated in accordance with its specific provisions remains valid and subsistent,” he said.

Adv Uriri said Chivayo and his company and ZPC on September 21 last year, signed an amended the contract which extended the performance period to sometime in April 2018, but before the ink had dried the latter made false allegations against the businessman in an attempt to scuttle the deal.

ZPC, he said, ensured that his client was arrested and now seeks to rely on non-performance, which the power company created.

“The principle is that a party cannot set up its own wrong to obtain relief from the pinch of an obligation freely and voluntarily entered into,” he argued.

“Here, we have the respondent resorting to criminal procedure to frustrate performance of the contract as amended.”

In defending the claim, ZPC through its lawyer, Mr Trust Manjengwa denied making any criminal report to either the police or Zimbabwe Anti-Corruption Commission.

Mr Manjengwa acknowledged in his submission that most of the pre-commencement works had been done saying the geotechnical survey was 82 percent complete while a third of the land to be used for the project had been cleared.

ZPC also conceded that the delay in the fundraising for the project implementation was caused by Government’s failure to clear Sinosure arrears. After hearing arguments from both parties’ counsel, Justice Chitapi reserved judgment to another day.

Chivayo was arrested at Robert Gabriel Mugabe International Airport on August 2. He was subsequently charged with fraud and money laundering. He was denied bail by the magistrates’ courts, but successfully applied for relief at the High Court.