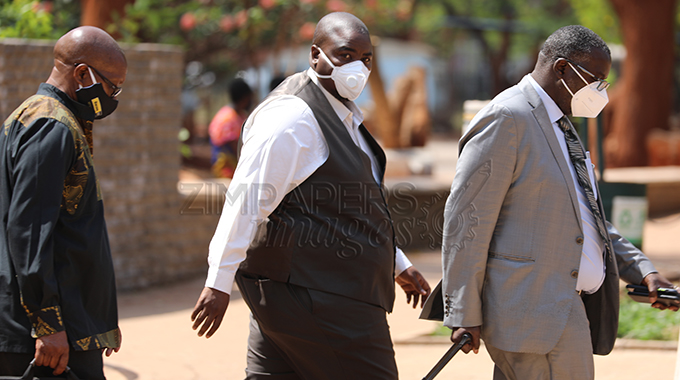 THE trial of businessman Wicknell Chivayo, his company Intratek and former Zimbabwe Power Company (ZPC) chairman Stanley Kazhanje on bribery charges has been set for next year.

The matter was supposed to kick-off yesterday, but Kazhanje’s lawyer Mr Garikayi Mhishi applied for a postponement after Advocate Sylvester Hashiti whom he had instructed to handle the matter renounced agency.

Mr Mhishi indicated that they needed time to brief another advocate who will be handling the matter, hence the need to defer the case.

It is alleged that on October 22, 2015, the ZPC board held a meeting where Kazhanje allegedly directed management to proceed in signing a contract with Intratek Zimbabwe.

The State further alleged that the following day, a contract was signed between ZPC and Intratek Zimbabwe.

It is claimed that after the payment of $10 000, Kazhanje later influenced the ZPC board to pass resolutions in favour of the accused in connection with the ZPC contract.