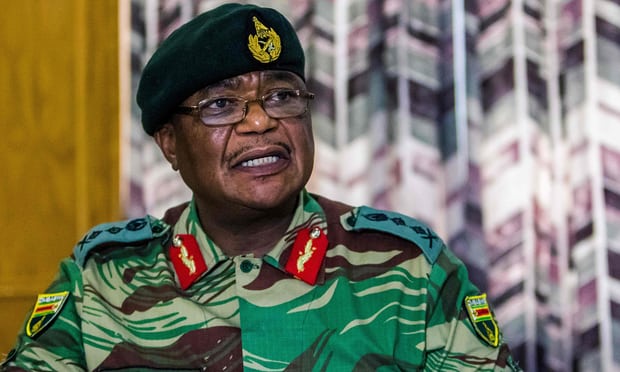 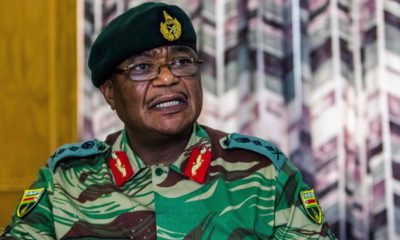 He went to school up to Form 4 at St Mary’s Mission along with Air Force of Zimbabwe commander (AFZ) Air Marshal Perrance Shiri.

On July 29, 2016, he changed his name to Constantino Guveya Dominic Nyikadzino Chiwenga.

Chiwenga went to war in 1973 and received military training in Mozambique as a Zanla militant.

He adopted the war name of “Dominic Chinenge”, rising through the ranks to become a provincial commander for Masvingo/Gaza Province, deputised by George Chiweshe who was the provincial commissar.

He was later promoted to the High Command in 1978 to the post of Zanla deputy political commissar, as Josiah Tungamirai’s deputy.

In 1981, he was attested to the newly-formed Zimbabwe National Army (ZNA) as a brigadier commanding First Brigade in Bulawayo.

He was later promoted to the rank of major-general and reverted to his original name of Constantine Chiwenga.

On the formation of the ZDF in 1994, he was promoted to the rank of lieutenant-general and was appointed commander of the ZNA.

Upon the retirement of General Vitalis Zvinavashe in 2004, he was promoted to the rank of commander of the ZDF.

He participated actively during the Zimbabwe land reform programme and is a beneficiary with a thriving farm near Harare.

The general later divorced his first wife and went on to marry a model, Mary Mubaiwa with whom he is staying now.

Chiwenga was away on official duty in China when former vice president Emmerson Mnangagwa was fired, returning to the country last weekend.

He called a press conference on Monday afternoon where he released a statement critical of the developments in Zanu PF, a statement which was slammed by Zanu PF with the party’s national spokesperson Simon Khaya Moyo and youth league secretary Kudzanai Chipanga leading the onslaught on Chiwenga.