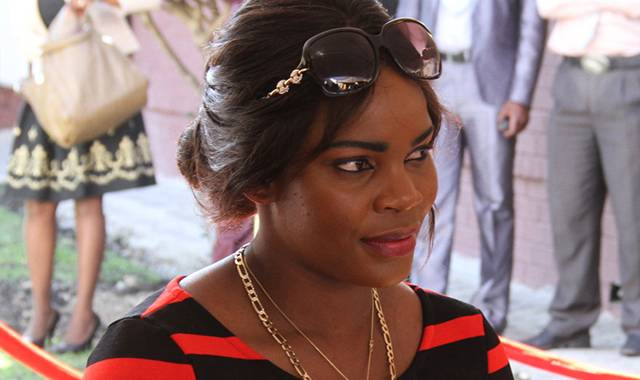 The dispute over custody of children and access to matrimonial home pitting Marry Mubaiwa and her ex-husband Acting President Constantino Chiwenga was on Friday deferred to next week for parties’ to negotiate a settlement.

Justice Christopher Dube-Banda deferred to Tuesday next week the matter in which Mubaiwa is seeking an order compelling Acting President Chiwenga to allow her access to their three children and matrimonial home in Harare’s Borrowdale suburb.

Both parties’ lawyers Taona Nyamakura acting for Mubaiwa and Advocate Lewis Uriri representing Acting President Chiwenga agreed to the postponement of the matter.