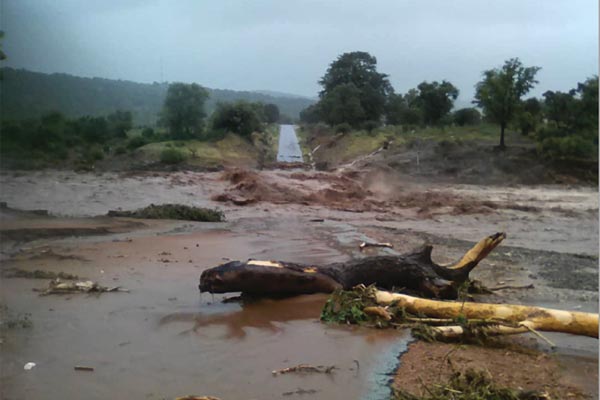 A program to avert a possible cholera outbreak in the Cyclone Idai ravaged districts of Chimanimani and Chipinge began on Tuesday, with expectations to administer oral cholera vaccination to over 480,000 people in the affected areas.

The initiative – which is funded by the Global Vaccine Alliance, (Gavi) – is being launched by the ministry of Health and Child Care, with support from UNICEF and the World Health Organization (WHO), as a proactive and preventative measure to deal with the health hazard that looms following the destruction of water distribution and sewer reticulation systems and boreholes in the two districts.

As part of the campaign, all residents of Chimanimani and Chipinge districts aged 12 months and older will receive the cholera vaccine.

“To further protect the people, we have decided to introduce the oral cholera vaccine as a preventive measure in the affected areas, while at the same time promoting good hygiene,” said Moyo.

UNICEF Representative in Zimbabwe, Laylee Moshiri said the organization has been “working with civil society partners and communities to raise public awareness in advance of the campaign.”

Following the destruction caused by the cyclone, Unicef immediately engaged some of its partners working in the affected areas, with support on various interventions to protect the children and affected families.

WHO Representative for Zimbabwe, Alex Ntale Gasasira said, The campaign is one of many examples where we join hands with partners to help the government strengthen the resilience of communities in emergency situations by working to prevent additional emergencies from occurring.”

While Gavi is supporting the operational costs of the campaign, the stockpile of the vaccine is managed by the International Coordinating Group, which includes WHO, UNICEF the International Federation of Red Cross and Red Crescent Societies and Médecins Sans Frontières.