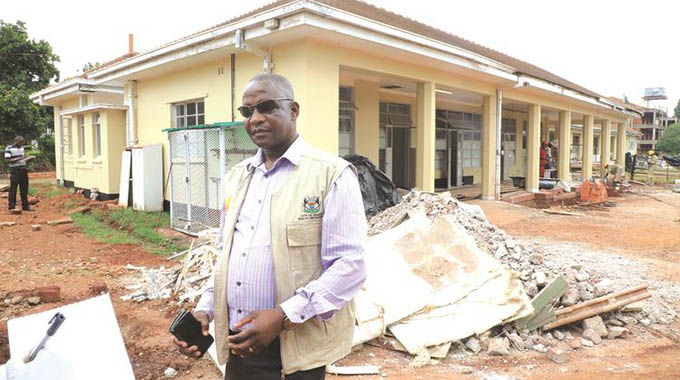 He takes over from Engineer Zvenyika Chawatama who is on the run after he appointed himself to the top post when town clerk Hosiah Chisango was arrested late last year.

Police have since launched a manhunt for Chawatama after he evaded arrest during a high speed chase along Simon Mazorodze and Chitungwiza Roads last week.

Eng Chisango has been suspended pending finalisation of his criminal abuse of office case and is barred from visiting council offices.

The delay in appointing an acting town clerk had seen the council failing to secure personal protective equipment for striking workers since there was no official to sign the orders.

Allegations are that Chawatama appointed himself acting town clerk illegally and was making decisions which had a bearing on council operations.

He was appointed on December 8 last year to act as town clerk for just three days while Dr Chonzi was away on council business after briefly acting as town clerk.

After the three days lapsed Chawatama refused to relinquish the post and continued to act as the town clerk and making executive decisions.

On January 15 this year then acting mayor Luckson Mukunguma advised Chawatama that he was no longer the acting town clerk, but the directive was ignored and Chawatama even started restructuring the council administration before the police were finally called in to evict him and preferably arrest him. They got him out of the office, but he has since gone into hiding.