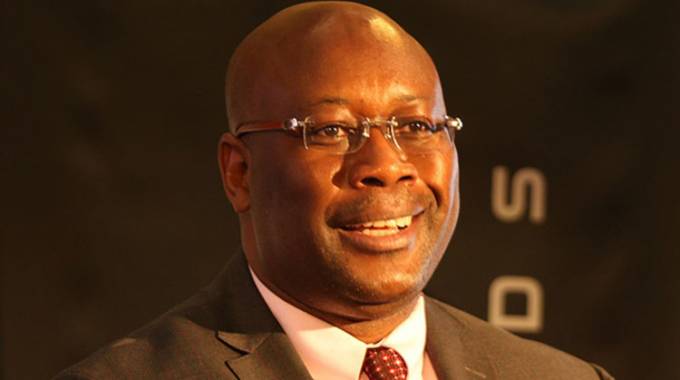 GOVERNMENT expects the Chrome Development Policy to be ready by July this year, raising expectations this might steer development and attract additional investment in the key mining sub-sector.

Speaking at the event, the President assured foreign investors that the country had liberalised investment conditions to the extent that they are free to partner local businesses of their choice and can access their dividends.

Mines and Mining Development Minister Winston Chitando told The Sunday Mail that stakeholder consultations will be prioritised in crafting the policy.

“We would like to finalise the Chrome Development Policy by July so that it guides development of the chrome sector,” said Minister Chitando.

“Again, as part of that policy, we also would like to see capital coming in to assist the (local chrome) title holders to be able to produce.

“We are going to have a consultative workshop with stakeholders like Chrome Producers Association and Chamber of Mines, where we will discuss the framework (of the policy) and we will hear their views; then thereafter the process of formalising it will be put in place.

“The projections we spoke about will be met – the 950 000 tonnes per annum of ferrochrome – and that is threefold increase to current production.”

“We managed, through this conference, to put the Zimbabwean chrome industry on the international map.

“I am sure most of the attendees knew, prior to the conference that Zimbabwe has a significant stake or the second largest resource of chromium. . . but by coming here and us interacting with them and also seeing the investment opportunities that Zimbabwe offers, without doubt there will be increased inflows of investment into the sector.”

Going forward, he said, Zimbabwe will ensure active participation at future ICDA conferences as a way of ensuring continued interface with international stakeholders.