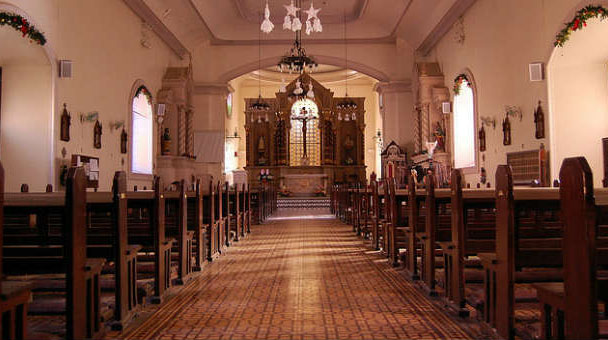 Sunday Mail Reporter
A local church group has exhorted Zimbabweans to guard against faith-based organisations that are pushing for regime change disguised as sermons.

In response to a recent controversial pastoral letter by Catholic Bishops, Tehillar Christian Network (TCN) said the country should to shun efforts to fan disunity and divisions.

TCN founder Rev Sam Malunga said Zimbabweans should not be tricked into selling their birth right. “Tehillar Christian Network clergymen call on Zimbabweans to guard against anti-Government religious leaders who now have become retrogressive elements pushing anti-Government sentiments against those in authority raised by God in Zimbabwe . . .

“God-fearing Zimbabweans have the moral obligation to cherish and protect their God-given heritage and legacy under the leadership of President E.D Mnangagwa and not be swayed by apostasy-ridden clergymen whose resolve is to sell out their birth-right,” Rev Malunga said in a statement.

“It is in light of the above mentioned that saints across the religious divide awaken to abscond from destructive influences of politically driven pseudo-clerics who are churning out provocative falsehoods that are fan divisions, disunity and anarchy.”