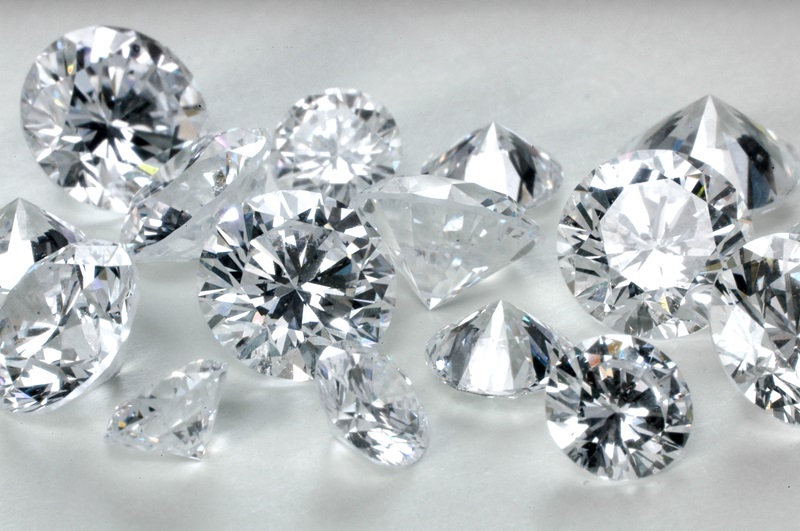 This came after the committee chairperson Temba Mliswa demanded that Madzingira clarify Pa’s $10 million donation to the CIO.

The former board member of Sino-Zim, Gift Machengete, revealed the shareholding structure.

Mliswa questioned why the CIO failed to vet Pa.

“CIO are responsible for vetting board members but you are failing to vet your own partners, ” Mliswa asked rhetorically.

The committee was adjourned to May 14 after Mliswa said they need former CIO director general Happyton Bonyongwe to also respond to the issue.

Pa, a prominent member of the Queensway Syndicate — a network of companies with a track record of negotiating opaque resource for infrastructure deals across the African continent — has previously denied he was the major channel of funds to the CIO.

Pa’s emergence as an alleged secret funder of the CIO exploded at a particularly sensitive time as national attention focused on the role of diamonds in bankrolling Zimbabwe’s $4 billion cash Budget.

Then, diamonds were fast becoming Zimbabwe’s biggest source of export earnings but twice the amount earned was smuggled out illegally through porous borders by corrupt officials and criminal networks, according to Global Witness, an allegation strenuously denied by Pa’s representatives.

Pa has since been arrested in his home country after a corruption inquiry into Su Shulin, governor of Fujian Province. Su, the former boss of China’s State-owned oil giant Sinopec, has been accused of helping a relative to secure contracts to build a massive oil depot in China.

Mliswa’s committee blasted the CIO after they failed to reveal the amount they got from diamond mining.

Vice chairperson of Kusena Mine Regiment Ruzande said the amount which they got from diamond mining was “insignificant.”

Mliswa savaged the CIO saying they are withholding information.

“We are giving you opportunity to clarify because there are accusations that the security sector looted diamonds but you are failing to clarify,” Mliswa said.

“Stop being CIO, remove that hat for now and you must tell us the truth for the good of the country.”

Musikavanhu MP Prosper Mutseyami weighed in saying the CIO where not sincere on the issue.