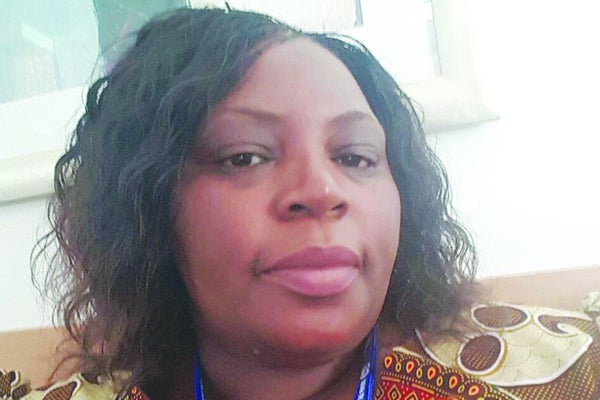 CIVIL servants have declared incapacitation to continue reporting for duty on their inflation-battered salaries, adding more misery to the government, which is struggling to tame the triple-digit inflation, shortages of local cash, foreign currency, fuel, bread and rolling power cuts.

The unions, however, stopped short of calling a strike to give the government more time to respond to their US dollar-based salary demands.

Government workers announced the development after tabling their salary review demands to their employer at a National Joint Negotiating Council meeting on Monday.

Doctors and nurses have since last month, not been reporting for duty citing incapacitation.

On Monday, they defied a recent Labour Court ruling compelling them to go back to work immediately, saying they would only be able to do so after their salaries were adjusted to match the rate of inflation.

President Emmerson Mnangagwa’s administration’s decision to end subsidies on fuel and electricity as well as to re-introduce the Zimbabwe dollar accelerated inflation and dimmed hopes of economic recovery as prices of goods and services shot through the roof.

“We have notified the government of our incapacitation and in the notification, we clearly explained the situation that is obtaining. The 76% cost of living adjustment given to them on September 3 this year has been eroded by inflation and that their October 2018 US$475 salary for the lowest paid worker be multiplied by the interbank rates as is happening with all other goods,” she said.

Alexander said they had also requested that government, through their inspectors and supervisors, should desist from victimising workers who fail to turn up for work until such time a remedy to their incapacitation is found.

“Do not borrow money for transport or walk to work for instance. It is not your duty to subsidise the employer,” she advised government employees, adding: “We are the only people carrying the burden of austerity as all prices of goods and services are now bench-marked to the interbank rate. Some businesses are transacting in US dollars.”

Progressive Teachers Union of Zimbabwe president Takavafira Zhou yesterday said they had mobilised their members to down tools starting next week as they could no longer cope with the rising cost of living.

He accused the Apex Council of hijacking the fight against government by declaring civil servants’ incapacitation after teachers’ unions were the first to do so.

“Apex is trying to hijack a united front of teachers after receiving information that we have completed mobilisation in schools across union divide. We, however, welcome Apex to the terrain of our struggle and hope that their machinations and romance with government would not disturb our process that was already on course. Their endorsement is nothing other than a fait accompli, registering something that was already on the move outside their orbit,” Zhou said.

“I can confirm to you that our members in schools have mobilised teachers across the union divide and there will be a strike next week starting on Monday or Tuesday. We have also engaged all teacher unions and there is consensus on incapacitation. Even Apex cannot ignore the incapacitation wave, but we are aware that they are on a mission to hijack our incapacitation industrial action in order to seek relevance and would try to call it off after three days on the pretext of giving dialogue a chance.”

Amalgamated Rural Teachers Union of Zimbabwe president Obert Masaraure also said despite the Apex engagements with the government, they were going forward with the strike since there is no favourable outcome coming from the employer.

“The government has failed to review our salaries in line with the obtaining economic realities. Teachers and civil servants have been reduced to paupers,” he added.

“The National Joint Negotiating Council (meeting) yesterday was a direct response to our planned indefinite job action which begins on Monday. Our members will be patiently waiting at home for a favourable outcome of the negotiations.”

Public Service minister Sekai Nzenza was not responding to calls up to the time of going to print last night.