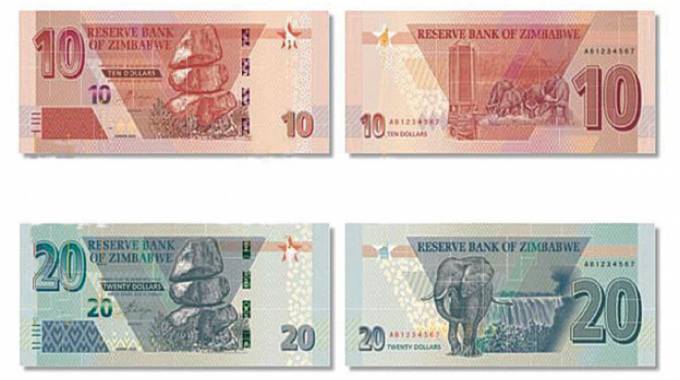 CIVIL servants who intend to contribute to the Government Mutual Savings (GEMS) fund – a scheme from which they can access concessionary loans – will begin paying premiums this month.

The scheme is voluntary and will  see Government employees contributing 2,5 percent of their gross salary.

After three months, members would become eligible for loans.

In a statement, the Public Service Commission said a steering committee had already been set up to operationalise the scheme.

“Treasury has already provided an initial $75 million as seed capital for the Gems fund,” the statement read.

“Monthly contributions from willing Government employees at 2,5 percent of gross salary, will now complete the launch of the fund.

“After an initial three months of contributions, members wishing to access short-to-medium loans can submit applications through their head of ministries and departments.

“A nominal fee of lending rate of 10 percent has been set, with the expectation that lending thresholds will range between that rate and 15 percent per annum depending on the actual amount applied for and to the desired repayment period.”