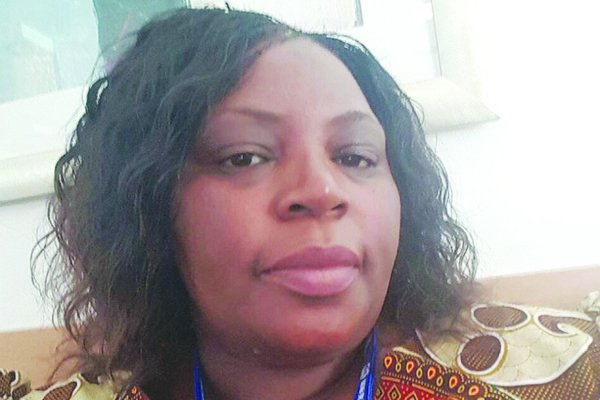 Civil servants are divided on whether to embark on a full-blown strike after government yesterday insisted it would not increase its offer of 18% salary increment tabled two weeks ago.

While Progressive Teachers’ Union of Zimbabwe (PTUZ) and the Zimbabwe Teachers’ Association (Zimta) had resolved to embark on a strike, unions representing government officers and other technical staff have backed off the threat.

After the National Joint Negotiating Council meeting which failed to deliver a fresh deal for civil servants, the Apex Council met with members trading accusations that some of them were being used by agents against President Emmerson Mnangagwa’s regime.

PTUZ secretary-general Raymond Majongwe said government officers under the Public Service Association led by Cecilia Alexander was accusing Zimta and PTUZ of being agents of “opposition and some donors” who are fuelling destabilisation in the country.

“We are talking about incapacitation here. We are talking about not being able to send our children to school because we do not have money. But we are ashamed that some of our members are busy talking the intelligence language of government, it is bad,” Majongwe said.

Zimta chief executive officer Sifiso Ndlovu said teachers would go on strike starting next week and than no amount of intimidation would be tolerated.

“What our colleagues are doing is rubbish. Its shows that they are not membership driven when it comes to labour issues, instead, serve their selfish interest. We are going on strike starting February 5 and we have followed the law,” Ndlovu said.

But Alexander, who is also the Apex Council boss was singing from a different hymn book, saying going on strike at the moment was risky as their action would be hijacked by political parties.

“We are giving dialogue a chance since the doors for talks are still open and government said they are looking at non-monetary issues,” she said.