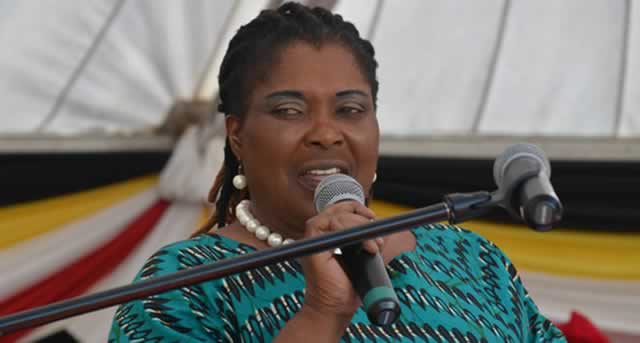 SELF-STYLED Zanu PF cleric, Trevor Manhanga, has insisted that his recent takeover of a white-owned commercial farm in Rusape was above board and vowed to stay put despite reports that President Emmerson Mnangagwa’s government had revoked his offer letter and given it to former property owner, Robert Smart. 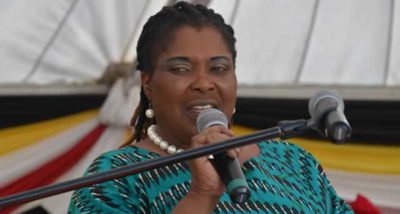 Smart last week told international media that government had given him the greenlight to repossess Lesbury Farm following his forced eviction in July this year. No government official could confirm the claims.

In an interview with Al-Jazeera, Smart gave a harrowing narration of how he lost a portion of his land to Manhanga.

“Youths came with guns and harassed me, my family and farm workers ordering us to vacate the premises. I was served with letters that I did not understand and I was not given a chance to explain,” he said amid reports that the farm takeover had been facilitated by former Manicaland Provincial Affairs minister Mandiitawepi Chimene.

But Manhanga told NewsDay yesterday that his occupation of part of the farm was above board.

“I did not invade, occupy or grab any farm or portion thereof. I am in legal and lawful possession of an offer issued on March 15 to a piece of land measuring 100 hectares of Lesbury Estate in Makoni.

“There are at least two people known to me who have offer letters of portions of Lesbury Estates, namely the current Chief Tandi (Mr William Samhungu) and David Nyakonda,” he said.

Manhanga said another 30, A1 farmers had also been allocated land at the same farm.

“There are no frictions between all those allocated land at Lesbury Estate. Since I am in possession of a valid offer letter, I continue to be the legal owner of the 100 hectares offered to me.

“I have been informed that this offer letter has been revoked by the issuing authority. If and when that happens, I will be able to respond to that query,” Manhanga said.

“For now, I continue with my operations in ploughing a maize crop under the command agriculture programme.”
Manhanga claimed that he suspected Smart could have misinformed government regarding his eviction from the farm.