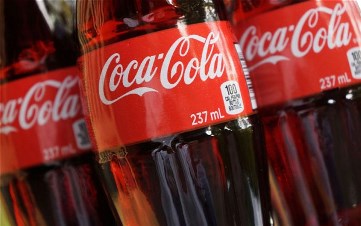 PETRICOZIM, a beverage industry collaborative initiative created in Zimbabwe eight years ago to address the post-consumer PET problem, has created jobs and new income opportunities in the recycling sector.

According to a statement recently released by Coca-Cola on the occasion of Global Recycling Day, which is commemorated on March 18 every year, the beverages giant expressed its commitment to continue accelerating the collection and recycling of PET plastic bottles across Southern & East Africa. This is part of a focused “World Without Waste” campaign which aims to collect and recycle the equivalent of 100 percent of the packaging the company sells by 2030.

As part of the “World Without Waste” campaign, Coca-Cola, along with its bottling partners and other industry partners across Southern & East Africa, will invest over US$38 million to stimulate plastic recycling industries and educate people about what, how and where to recycle.

“We have shifted our business priorities to ensure value is added to our post-consumer plastic bottles so that they don’t end up as waste. I like to think of it as creating a new currency with plastic — developing our bottles into valuable resources that can drive a green economy,” said Bruno Pietracci, President of Coca-Cola Southern and East Africa.

The campaign will fast track three pillars of the World Without Waste vision: Design; Collect; and Partner. The idea is to design bottles which are easy to recycle and are themselves made partly out of recycled material; create collecting opportunities by stimulating recycling industries; and partnering with others in the value chain to reduce plastic waste.