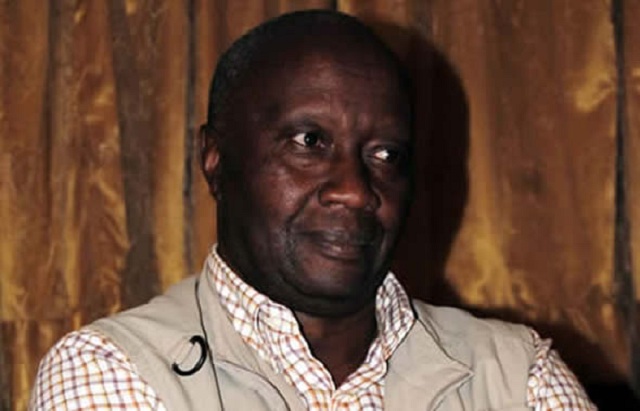 “Arda is a participant (in Command Livestock) and very soon there will actually be distribution of some of the livestock material by my Honourable Minister (Rtd Air Chief Marshal Shiri). We are working on that one. It’s going to be very soon (distribution of livestock and materials). I don’t know his time so I can’t say (when) but definitely it has been discussed. It’s going to take place in Matabeleland South, there is no question about that,” said Mr Nyabadza said.

The Command Livestock Programme would go a long way in improving livelihoods of most communal farmers especially in Matabeleland region.

Matabeleland is in ecological region four and five, which is dry and ideal for livestock farming compared to crop farming.

Mr Nyabadza said the programme would see the distribution of heifers as well as an artificial insemination project. The Government, Zimbabwe Agricultural Society and Zimplats are targeting inseminating 6 000 semen straws into a livestock population of 3 600 anticipated to produce 1 800 bulls and

1 800 heifers with the second phase increasing the total semen straws to 16 000.

“Farmers will receive some heifers and some will access them through loans whereby they can buy. There will be pure grade material,” he said.