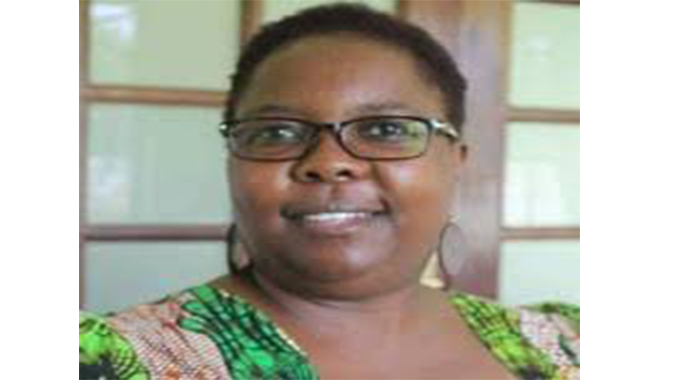 THE Zimbabwe Gender Commission (ZGC) has begun compiling a database of professional women who wish to be considered for appointment as executives or board members at State-owned enterprises (SOEs).

The Database for Women Professionals and Executives seeks to facilitate the inclusion of more women into senior management positions in parastatals.

A ZGC survey in 2019 concluded that most executive positions at public entities were occupied by men.

The survey showed that 79 percent of parastatal chief executives were men.

In a statement last week, the ZGC said: “The database will be used to identify women for possible appointments to State enterprise boards and in different leadership, professional and executive positions which may arise in Zimbabwe and globally where Zimbabwean women are eligible to take part.”

“We have been complaining about unequal representation at high levels in public entities, so we are being proactive through providing relevant information to the appointing authorities,” said Mrs Muwanigwa.

“The database will help with readily accessible profiles of women professionals as and when needed.”

Two years ago, the commission threatened legal action at the Constitutional Court against public entities and institutions failing to enforce gender parity in appointing senior executives.

According to Zimbabwe Women’s Bureau board chairperson, Ms Moira Ngaru, the database was long overdue.

“The database will show that we have capable women,” she said.

“There is need to continually work to change societal attitudes towards women leadership and begin to consider women and men equally.

“In addition, we need to ensure that supportive policies that provide for gender parity are implemented and that the selection of board members be a gender-sensitive process.”

She said the database must be kept alive and be continually updated to allow for young and upcoming women leaders to be acknowledged.

Women organisations are also being encouraged to nurture women leadership through training, mentorship and networking, including continuously lobbying for women appointments.

Women Space Trust director Ms Audrey Charamba believes that with the database in place, the marginalisation of women professionals could soon become a thing of the past.

“The initiative by ZGC is very good and commendable because it does contribute meaningfully to the objective of parity.

“I think it will contribute meaningfully because when the world asks where the women are, then that element is taken care of.

“We applaud every effort because it is the dew droplets that will contribute to filling a whole bucket.”

The Public Entities Corporate Governance Act provides for the promotion of gender equality when making senior appointments at public enterprises.