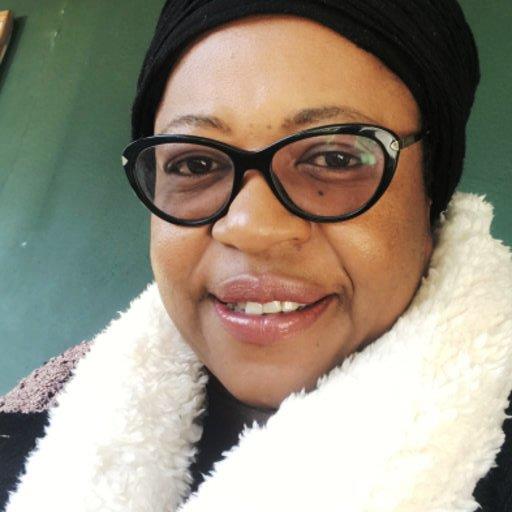 HARARE – The credibility of some of the commissioners in the Kgalema Motlanthe-led commission of inquiry into the August 1 killings is questionable as they have strong links to Zanu PF, a top MDC official has claimed.

Deputy national chairperson of the country’s biggest opposition party Tendai Biti singled out Charity Manyeruke, former Tanzania Defence Forces chief, General Davis Mwamunyange and British Lawyer Rodney Dixon as the most compromised commissioners saying he has no confidence in them, when he appeared before the Motlanthe commission.

Biti said Manyeruke was a Zanu PF official, hence her views in the quest to unearth the truth about the August 1 post-election violence cannot be taken seriously amid accusations between the ruling Zanu PF party and the MDC.

In his evidence, Biti urged Manyeruke to resign from her role on the panel if the commission entertains any hopes of retaining credibility in the eyes of Zimbabweans.

He also questioned the credibility of Dixon and Mwamunyange as impartial judges on the panel as they allegedly have links to military regimes in Africa as well as vice president Constantino Chiwenga.

“I also have a problem with the barrister from UK. He is of a strong association with military and military governments.

“There are probably over a million lawyers in the United Kingdom. Is it that he was chosen purely because of his association with the military junta?”

“I also have a problem with the General of the Republic of Tanzania. The intelligence we have in our party is that he strongly associated with our vice president. So what’s the perception to the general public,” he asked.

The rabble-rousing Biti then set out to make a distinction with other commissioners including Motlanthe whom he presented as a paragon of virtue whose moral standing has won international acclaim.

“I would have thought that what was simply needed were neutral people like Kgalema Motlanthe and Chief Emeka Anyaouku, people with no bone in the fight,” he said.

He also reiterated the MDC’s contention that Mnangagwa had no moral high ground to appoint the commission in the first place as he also must be hauled before it.