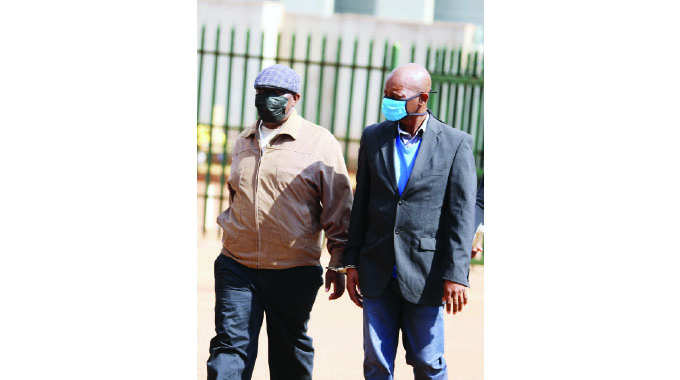 A director with HEFA Electrical (Private) Limited and a workmate appeared in court yesterday on allegations of defrauding the Zimbabwe Revenue Authority (Zimra) of $7 652 179,45 in a botched value added tax (VAT) refund claims.

Farai Nyandoro (49), the director, and Silence Maturure (42) were facing fraud charges when they appeared before Harare magistrate Mr Dennis Mangosi.

The court heard that sometime in August 2020, the duo worked in connivance with Godknows Chakawaneyi, a revenue specialist with Zimra based at Kurima House to defraud Zimra through the fraudulent VAT refund claim.

Chakawaneyi is still at large.

It is alleged that Maturure approached Nyandoro and proposed the idea.

Nyandoro is alleged to have given his company Stanbic account number to Maturure, who then gave it to Chakawaneyi for use in the fraudulent VAT refund claim from Zimra. Equipped with the account number, the accused submitted VAT returns online to Zimra to enable the claiming of VAT refunds.

It is alleged that on September 17 last year, Zimra paid VAT refund amounting to $7 652 179,45 into HEFA’s Stanbic account and Nyandoro retained $2 889 379 into company account, which he used to his benefit.

It is the State’s case that the accused persons started buying US dollars on the parallel market and raised US$40 000, which was eventually handed over to Maturure and was eventually shared.

The offence came to light on March 10 this year when a Zimra internal audit discovered high volumes of VAT refunds that had been paid to various companies including HEFA Electrical, leading to their arrest.