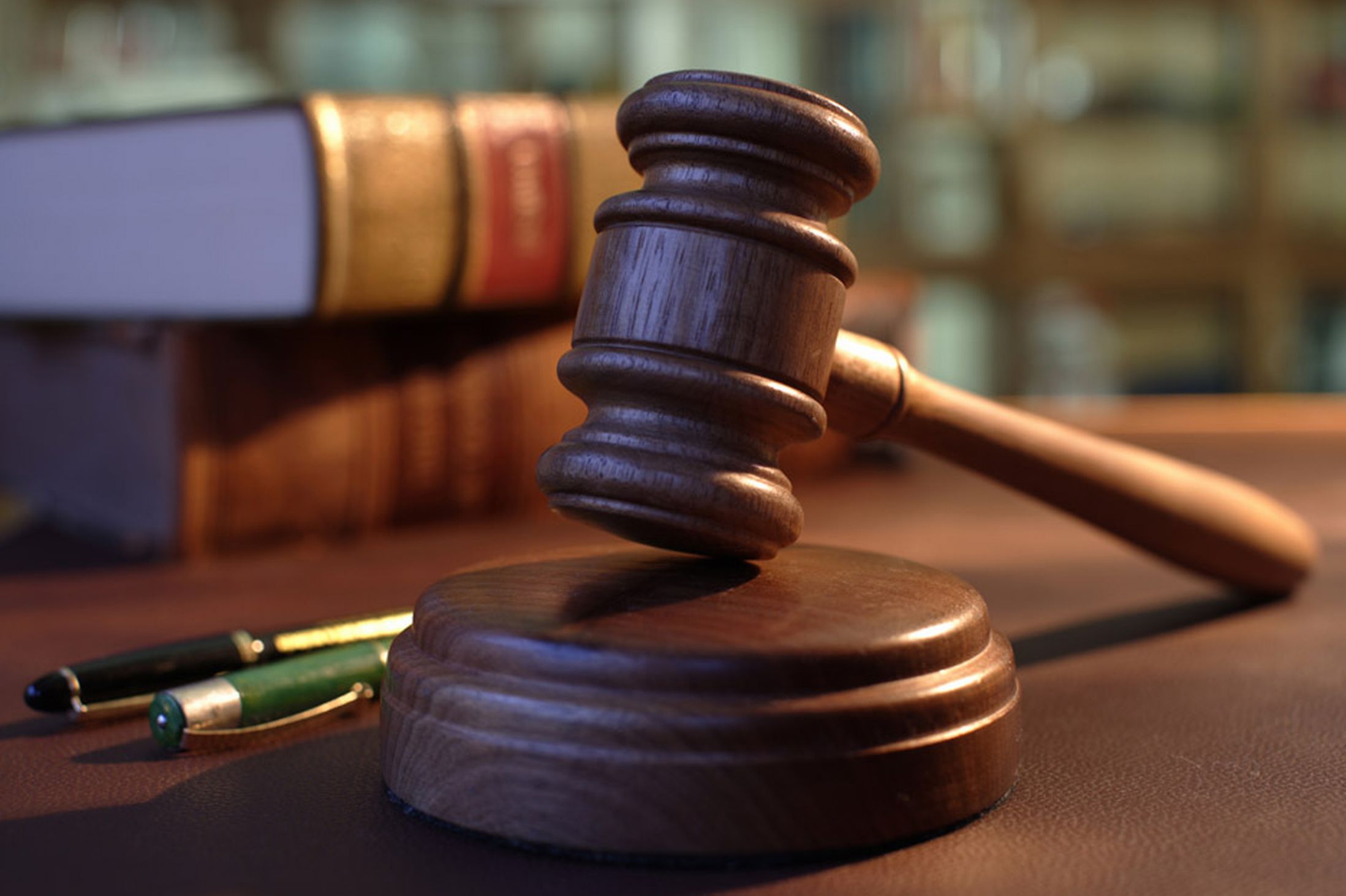 A HARARE man was yesterday arrested and charged with fraud after he allegedly duped the family of the late Murehwa boy, Tapiwa Makore (7), of $4 500 and US$125 after promising to provide transport to collect the minor’s missing head from Malawi.

The suspect, Taurai Mukumba (37), appeared before Harare magistrate Richard Mankosi, who granted him $5 000 bail and remanded the matter to March 23.

Tapiwa was gruesomely murdered last September and his body dismembered.

While his other body parts were found and identified through DNA tests, his head is still missing.

On Wednesday, his family rejected DNA test results that had reportedly matched a jaw, tooth and limb to the boy’s torso and said it wanted a second test carried out.

The test had been conducted by AIBST DNA Testing Centre and the National University of Science and Technology.

The Makore family told NewsDay this week that they had resolved to bury the recovered body parts on March 27 following a seven-month delay.

The State alleges that on February 7 this year, Mukumba misrepresented to Tapiwa’s father, Munyaradzi, that he would hire out his vehicle to the family to travel to Malawi to collect the minor’s head.

It was further alleged that Makore had consulted sangomas who told him that his son’s head had been taken to Malawi by the assailants.

However, after receiving payment, Mukumba allegedly became evasive and the family reported him to the police, leading to his arrest.