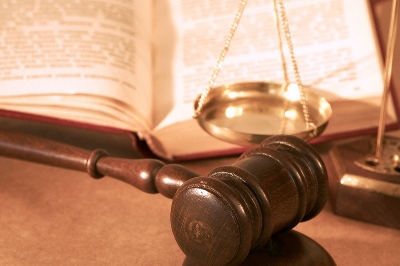 THE Constitutional Court (Con-Court) has struck down corporal punishment adding that it violated juveniles’ right to human dignity.

In a judgment written by the late Chief Justice Godfrey Chidyausiku which was handed down yesterday the Con-Court upheld a ruling declaring corporal punishment against juveniles unconstitutional which was delivered by the High Court in 2015.

With effect from April 3 (yesterday) section 353 of the Criminal Procedure and Evidence Act which had that provision in sentencing was no longer in force.

The ruling was passed after a 15-year-old boy was found guilty of raping a 14-year-old girl and appealed against his sentence to receive three strokes.
However, it was held that the court’s ruling did not apply to corporate punishment administered in homes and schools.

“It was not for the court a quo to go outside its mandate and determine questions of constitutional validity of other types of moderate corporal punishments,” added Chidyausiku.

“Questions of constitutional validity of moderate corporal punishment inflicted on juveniles in schools and in homes by their parents, legal guardians or persons in loco parentis did not fall to be determined by the court in the automatic review proceedings.

“The court…was exercising review powers in respect of the constitutionality of legislation authorising the imposition of a sentence of moderate corporal punishment on a male juvenile convicted of an offence.

“Nothing further shall be said about matters relating to the constitutionality of corporal punishment administered in schools and by parents, legal guardians or persons in loco parentis. It is trite that courts are generally loath to determine issues not brought before them.”