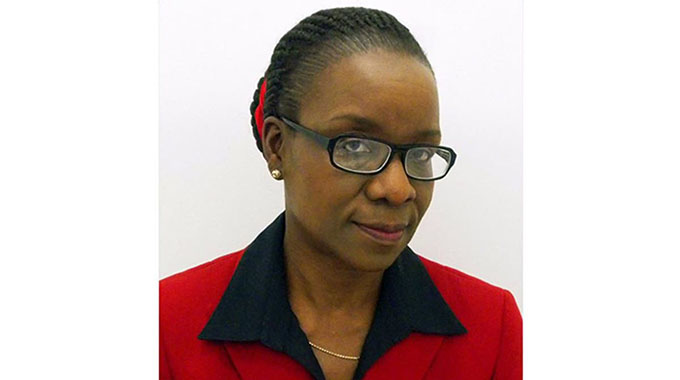 THE continued increase in Covid-19 deaths in Bulawayo has pushed up the country’s fatality rate to 2,9 percent, the highest in the region.

Fatality rate defines the proportion of people who die from a specified disease among all individuals diagnosed.

Although Zimbabwe’s cases are lower than some countries like South Africa, authorities have raised a red flag over the increase in the number of deaths with Bulawayo among the cities that have seen regular fatalities from the disease.

Chief co-ordinator to the National Response to Covid-19, Dr Agnes Mahomva, told our Bulawayo Bureau that although the number of overall cases and active cases was down compared to other countries in the region, Zimbabwe tops the fatality rate.

“The deaths in Bulawayo are a cause for concern to us all. Our fatality rate stands at 2.9 percent, being very high, higher than all countries in the region. While we have good recovery rates (94.2 percent), some people who get Covid-19 go on to die. It’s just not good,” she said.

Although South Africa tops the number of Covid-19 cases in the region at 734 175 and 19 749 deaths, its fatality rate is just 1,4 percent. Botswana stands at two percent while Zambia is at 2.1 percent. Dr Mahomva said the high fatality rate could be because a number of people in the country have underlying conditions such as hypertension.

The World Health Organisation last week revealed that 39 percent of both male and females suffer from hypertension.

Dr Mahomva said the Government was worried about new Covid-19 cases, which show that the country has not yet won the battle against the novel virus.

“We continue to say we are getting new cases every day, every week, they are fluctuating, when we are looking at the curve, we are on the down side but as long as we continue to get new cases it’s a challenge. They go up and down but the general trend is going down,” she said.

Dr Mahomva said collective action was needed for the elimination of Covid-19.