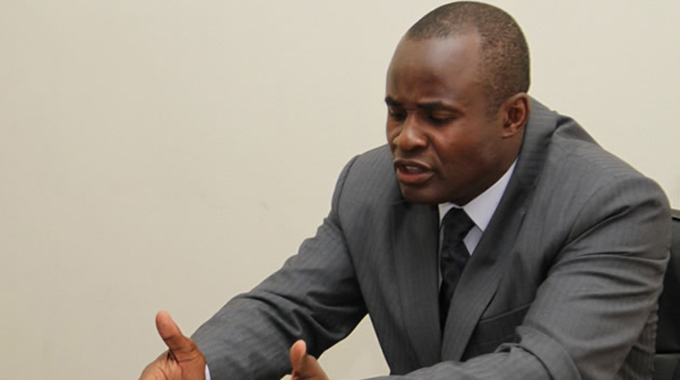 Leonard Ncube Victoria Falls Reporter
PARLIAMENT has recommended that Government considers awarding tenders of capital projects such as road construction to the Zimbabwe Defence Forces (ZDF), which has some of the most skilled engineers in the region. The suggestion was made at the pre-Budget seminar in Victoria Falls as parliamentarians said the ZDF has competent engineers who can implement projects at lower rates than private developers thereby cutting on Government spending.

Norton Member of Parliament Mr Temba Mliswa made the suggestion during discussions following a presentation by Defence and War Veterans Affairs Minister Oppah Muchinguri-Kashiri who appealed to Treasury for resources to improve conditions of service for the defence forces.

“Why don’t you consider ZDF in the tendering system and award them tenders than to continue giving private companies when we have locals who have the capacity?” asked Mr Mliswa.

He said Treasury may not be able to meet each sector’s budgetary demands because the national cake is not growing.

“We need to interrogate domestic resource mobilisation to grow the cake than to expect Treasury to fund everything. Let’s use our collective wisdom and use local capabilities to save money and grow the cake.

“For the Beitbridge-Harare-Chirundu and Beitbridge-Bulawayo-Victoria Falls highways, we have capable engineers, so why are we giving contracts to the private sector when we have the army which has that capacity. Give the army those tenders,” said Adv Mudenda.

Finance and Economic Development Minister Professor Mthuli Ncube said Government is working on a raft of measures to meet objectives of the Transitional Stabilisation Programme (TSP) to create jobs, retool old industries and establish new ones especially in the pharmaceutical sector.

He said plans are also underway to capacitate the security services.

“We have had an infrastructure funding gap created by two decades of underfunding and climate change among other causes hence we have a huge backlog in terms of funding. Going forward, scaling up on infrastructure investment is a key pillar,” Prof Ncube said.