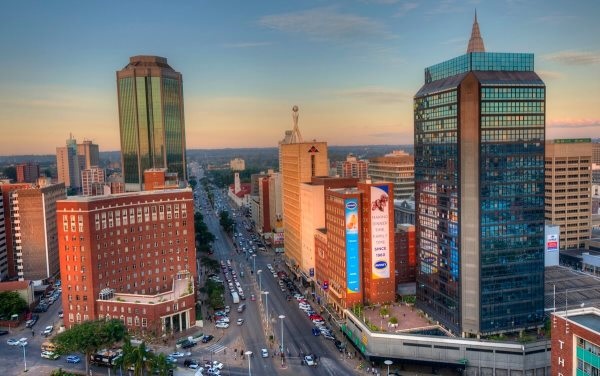 HARARE – Government has gazetted the Consumer Protection Bill which seeks to protect consumers of goods and services against unnecessary price increases by businesses.

The Bill, now cited as the Zimbabwe Consumer Protection Act will repeal the Consumer Contracts Act (Chapter 8:03) and provide for matters incidental to or connected with issues of consumer protection.

It seeks to protect consumers by establishing the Consumer Protection Agency and regulation of Consumer Advocacy Organisations.

“It looks at a wide range of issues. For example, it looks at contracts, language written on products, complaints and how complaints will be handled as well as conditional spelling on products. It also checks prices on commodities,” she said.

Siyachitema said it is important that consumers are aware of this legislation so that they protect themselves.

She said: “Consumers need to know what they need to protect themselves from and how to take forward any complaints so that they know how to process complaints. They also need to know the issues that are contrary to consumer protection.’

Prior to the gazetting of the Bill, CCZ embarked on nationwide consultations to raise awareness about the Bill.

“We were part and parcel of the drafting where we did a national consultative process to conscientise people so that they understand  its contents and give their input,” said Siyachitema.

She added: Now that it has been gazetted, we are going to take it again to the people so that we concientise them further about the Bill.

According to the memorandum, the Bill provides for the right to “choose goods and services of his or her choice without undue pressure and the right to reject or return goods within a reasonable time.”

The act also provides for the accreditation and suspension or cancellation of Consumer Protection Advocacy Groups.

The functions of the Consumer Protection Agency are to protect consumers from “unjust, unreasonable, improper and unacceptable, deceptive, unfair and fraudulent conduct and trading practices.