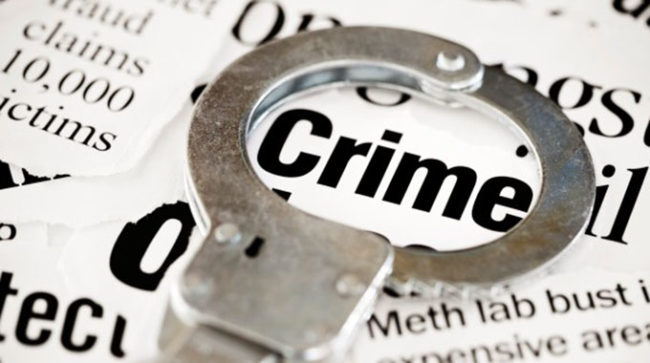 Zvishavane magistrate Achy Wochiunga refused to grant bail pending appeal for a Mandava High School upper six pupil who was on Tuesday slapped with a three-year jail term together with three accomplices for robbery.

Tamuka Chekai Hove (19) was convicted together with Stanly Zhou (26), Luckman Nyathi (21) and Steward Kabango (18) for striking Christopher Nsingo (48) with a stone on the head before robbing him of cash and cellphones on Monday night.

Hove, through his lawyer Grace Nyabawa of Nyabawa Legal Practitioners, applied for bail while awaiting High Court response for an appeal seeking the court to allow their client to finish his exams from home.

However, Wochiunga turned down the application, saying their High Court application’s chances of success were next to zero and the sentence was fair.

“Robbery is a serious offence and prospects for success of an appeal are next to zero. Robbery invariably attracts a prison sentence,” Wochiunga said.

Prosecutor Tinashe Maponde told the court that Nsingo was walking on his way home from a public joint when he encountered the quartet in Mandava high-density suburb.

They took a cellphone, $570 and US$2 from his trousers. Nsingo tried to escape, but the convicts stripped him before dumping him.

During the same night, Zhou bumped into police officers on patrol and confessed, implicating his accomplices, leading to their arrest.