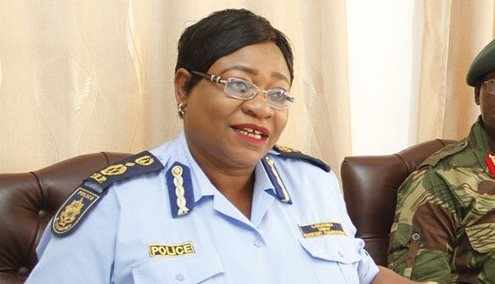 HARARE – Police have launched an extensive manhunt for a Harare man who stands accused of causing the deaths of five children after he sickeningly burnt down the home of the family of a 12-year-old girl that he is said to have raped earlier.

This comes after Steven Manjovha, 35, of Budiriro high density suburb, vanished without trace after recently being granted bail by the High Court.

Manjovha — who is facing five counts of murder, two for attempted murder, and a charge of rape — allegedly went berserk on April 12 this year, after he had been accused of raping the 12 year-old girl.

The State says he raped the victim after cornering her at Pension Farm, in Glen View — where she had gone to visit a relative.

Manjovha is said to have dragged the minor into a nearby bush, where he raped her once without using protection.

After the alleged crime, the sadistic Manjovha is also said to have phoned the father of his victim, threatening to harm him and his entire family.

Pursuant to the threats, it is alleged that at around 11pm on the same day, Manjovha went to the victim’s home at Churu Farm, where his estranged wife Patricia Rutsato was staying.

When he got there, Rutsato was sleeping with the mother of his victim, together with her five children.

Manjovha then allegedly forced his way into the home, awakening the two women — who tried to fight him.

He was said to be holding a container filled with petrol which he allegedly later used to douse the home, before fleeing.

The five children were severely burnt before they were rushed to Harare Central Hospital together with their mother and Manjovha’s wife — where they succumbed to their wounds.