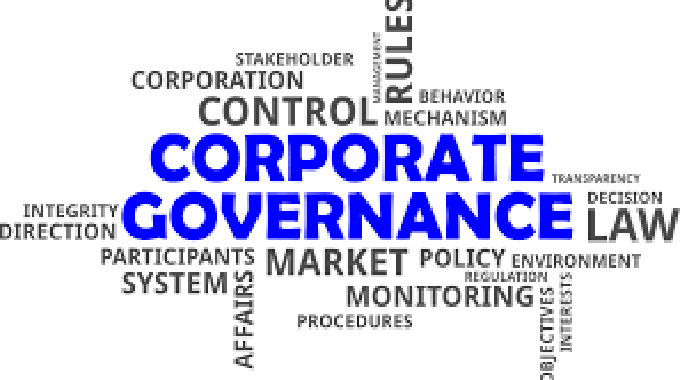 The high profile conference will be held in Harare. ZIMLEF said the event also looks at Cobe’s umbilical code with the Zimbabwe corporate governance code (ZIMCODE).

ZIMCODE was introduced in April, 2015 as part of deliberate efforts to incorporate corporate governance in Zimbabwe, with a view to improve the performance of organisations.

ZIMLEF director Karen Manyati, will facilitate the discussions.
Said Mr Dube: “The seminar will disseminate pertinent aspects of the newly enacted Cobe, interrogate the contribution of the ZIMCODE to the Act and highlight practical means through which organisations can use the Act to enhance operational effectiveness.”

Mr Dube said the event will also discuss how the Act shall impact companies’ operations in the coming year. The event comes just a week after Finance and Economic Development Minister Mthuli Ncube, officially launched the Public Entities Corporate Governance Act, which is expected to be a game changer in public entities’ corporate governance as it, among other things, clips the wings of ministers and executives.

The Act has clauses that make the basis for criminal charges against those found wanting and provides for restitution of looted funds by perpetrators.

It also limits the terms of parastatal executives and introduced performance appraisals. ZIMLEF has been instrumental in the promulgation of the Act. Corporate governance malpractices have cost Zimbabwe millions in tax payers’ funds and is among the reasons the country ranks poorly as a potential destination for investment