Cottco out of danger and paying legacy debt 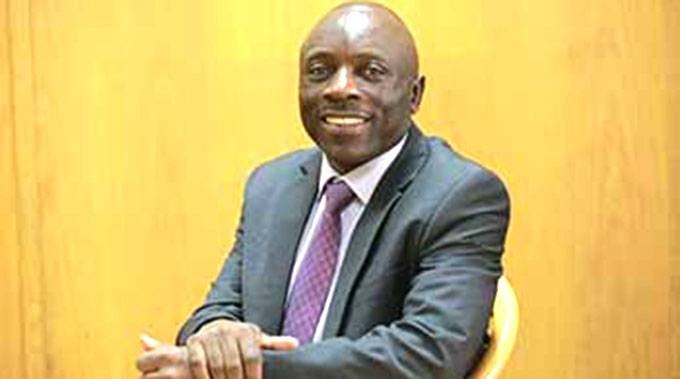 Business Reporter
The Cotton Company of Zimbabwe is now out of woods and has already started paying off some of its legacy debts, managing director Mr Pious Manamike said yesterday.

Cottco almost went into liquidation in 2014 after the management declared the company technically insolvent.

However, the Government through inputs subsidies helped the company to get back on its feet. During the past three years, intake figures for Cottco rose to 128 000 tonnes last year from 10 800 tonnes in 2015.

This helped national output expanding to 142 000 tonnes from 28 000 tonnes–the lowest yield in nearly two decades. This year, the Government has set aside more than $200 million to support cotton farmers, the majority of them being vulnerable.

“The turnaround is now bearing fruits,” said Mr Manamike in an interview with The Herald Business.

“We are now entering into the second phase of our turnaround, which largely involves retiring of our legacy debts and we have already started that.”

Cottco is one of the companies whose debt was taken over by Zimbabwe Asset Management Company, a special purpose vehicle created by the Reserve Bank of Zimbabwe to rescue debt ridden local entities and to hive off non-performing loans that were threatening the stability of the financial sector. The company owes ZAMCO $54 million.

Some of the companies that benefited under ZAMCO facility are diversified miner RioZim, food processing company Cairns Foods and sugar refining entity starafricacorporation.

Last year, Cottco realised US$70 million from lint exports. Workers directly employed by the company increased to more than 4 000 while thousands are indirectly employed within the value chain. The company has also re-opened its closed ginneries.

The company is intensifying moisture conservation tillage assistance to farmers in light of recurring droughts that saw output plunging by 52 percent this year. Conservation tillage is a generic term that covers systems that reduce loss of soil and water compared with conventional methods. Droughts associated with climate change have seen the southern African region experiencing severe droughts over the past few years; hurting production and threatening food security.

Last year, farmers whose land was tilled using the rippers were able to achieve good yields although it was a drought year, which also affected other major crops. Cottco has already started the tillage programme for the forthcoming season.

Given the turnaround progress, analysts believe the company is on a path to have its five year suspension from trading on the Zimbabwe Stock Exchange lifted.