Cottco to invest in solar energy 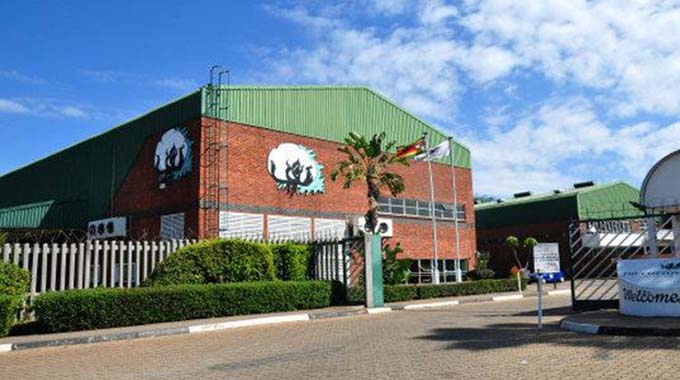 Michael Tome Business Reporter
THE Cotton Company of Zimbabwe (Cottco) plans to set up a one megawatt solar plant for its ginnery operations in Muzarabani in light of unprecedented power outages currently being experienced in the country. Zimbabwe is experiencing power shortages that have prompted the national power utility ZESA Holdings to introduce an aggressive load-shedding schedule in a bid to manage power consumption across the industry, business and domestic users.

Consequently, some companies have resorted to setting up independent solar plants to power their operations and cut on factories downtime.

Likewise, Cottco, the country’s largest cotton financier will power its Muzarabani ginnery with a solar plant whose extra output will be fed into the main grid during off ginning period.

In an interview on the sidelines of inputs distribution launch at Sapa in Mbire last week, Cottco managing director Pious Manamike said plans to establish the plant are now at an advanced stage and is excepted to start functioning in the first half of next year.

“We are planning to put up a solar plant for the Muzarabani ginnery this coming season because this year we did not gin in Muzarabani because of electricity challenges.

“So we have already started the process of investigating the solar power plant that we require for Muzarabani ginnery. “It is going to be a one-megawatt plant which is sufficient to power the ginnery tasks.

“So the plan is that the solar plant should have been installed by the time we gin next season,” added Mr Manamike.

The initiative is coming at a time when Energy and Power Development Minister, Fortune Chasi is encouraging more private sector participation in the generation of renewable energy to help complement electricity supply.

He also pointed out that he was impressed with the introduction of the crop to new areas.

He said: “We are targeting 56 000 people for Muzarabani business unit and 400 000 nationally and so far we are getting pleasing results from new developmental areas like Buhera, Mutare and Mutoko,” said Mr Manamike.

Lands, Agriculture, Water, Climate and Rural Resettlement Deputy Minister Douglas Karoro implored cotton farmers to desist from the habit of selling inputs saying it was detrimental to the efforts being put in place by the Government to resuscitate the industry.

“Cotton growers, you should abstain from selling inputs as it draws back efforts being put in place by our President Mnangagwa to stimulate white gold production,” said Deputy Minister Karoro.