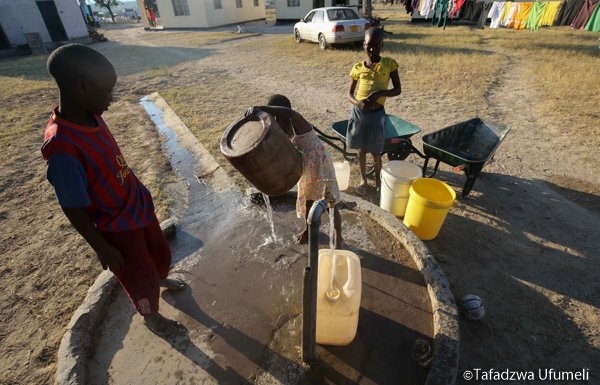 Marondera municipality councillors want the Zimbabwe National Water Authority (Zinwa) to cede control of water infrastructure as the parastatal is being accused of causing shortages that have hit the town in the past few weeks.

For the past three weeks, water taps in the town have been dry due to what Zinwa said was a faulty circuit breaker at the pump station.

Ward 10 councillor Jimmy Jalifu said investigations showed there was no fault at all with the circuit breaker.

“After the town had gone dry, I teamed up with other councillors and visited Wenimbi Dam, where we were told that the circuit breaker had developed a fault and that there was a need for a new one. After investigations, we later established that there was no fault at all. I think this is sabotage by some officials who want to discredit the newly-elected MDC council,” Jalifu fumed.

However, the council resolved to engage Zinwa to surrender the water infrastructure to Marondera.

Town clerk Josiah Musuwo said the local authority is one of the other councils that were lobbying for Zinwa to hand over water projects to councils to avoid unnecessary water shortages.

Apart from Wenimbi, other dams that supply Marondera are Nyambuya and Rufaro.