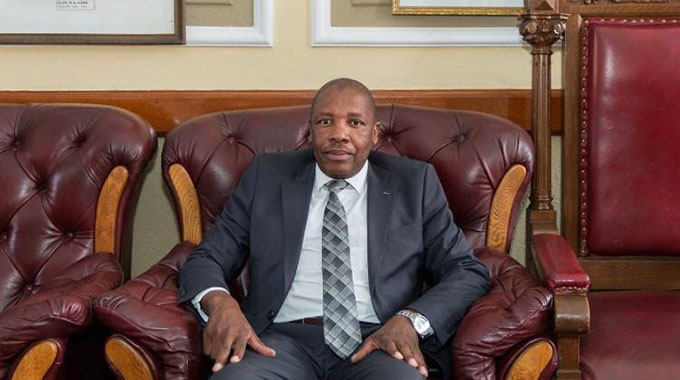 Nhekairo (55) was facing two fresh counts of criminal abuse of office when he appeared before magistrate Stanford Mambanje, who ruled that the council executive was likely to interfere with investigations if released on bail.

The council boss has been arrested before on similar allegations.

The court heard that Nhekairo contrary to his duties, contacted council’s chief environmental health officer John Manyara in July 2018 advising him that there were vacant stands which had been subdivided on stand number 2603 Mabelreign , Harare.

He subsequently invited Manyara for interviews and advised him to make a payment of 50% of intrinsic value, which the latter paid on July 12 before he registered on the city’s housing waiting list. It is the State’s case that the stand sold to Manyara was reserved for recreational purposes.

The State alleges that in August that same year, Nhekairo issued an offer letter to Manyara for stand number 3619 Mabelreign being a subdivision of stand number 2603.

Using the same modus operandi, Nhekairo in September 2018 allegedly offered the remainder of the stand to Tinashe Douglas Chirima, who is director for Cape North Investments.

Chirima allegedly paid $34 500 for the property.