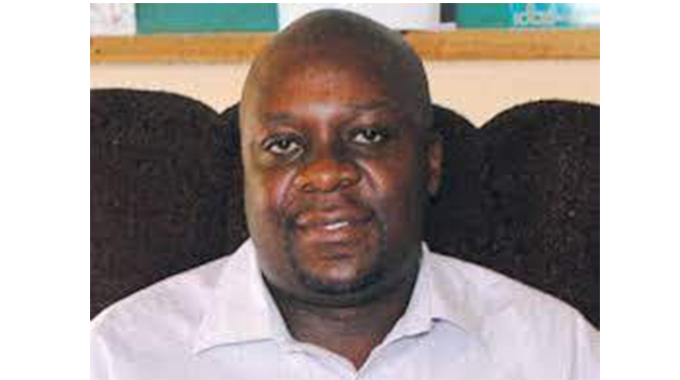 Sharon Chimenya, Masvingo Correspondent
MASVINGO City Council has defended its rates arguing that the money was needed to cover for the costs to provide potable water, roads maintenance and for the smooth flow of refuse collection.

The local authority has been under siege from residents who are protesting the latest rates that have resulted in residents in high density suburbs being billed an average of $2 600 per month from $472 that was charged from last year.

In a statement to the ratepayers, acting Town Clerk Engineer Edward Mukaratirwa said the rates were meant to ensure that the city provides services that meet minimum standards.

“Council wishes to reiterate that the spirit of the increases now as at the time of consultation remains the same and this is to ensure that residents enjoy clean water supply, have street lights, roads are good and well maintained, refuse is collected regularly, fire brigade is well equipped, council schools are well-equipped and the clinics have adequate medicine.

“Masvingo City Council like any other local authority is a non-profit making institution and charges for services are therefore based on cost-recovery model and every service charge is justified by a cost build-up. The intention of the increase is therefore to cover costs for provision of proper services to the residents.”

Eng Mukaratirwa said the budget was forwarded to Government for approval following consultations between council and the residents towards the end of last year and the objections that were received were attended to and recommendations were made to the Minister before the approval of the budget. The new rates were approved by the Minister of Local Government and Public Works, Cde July Moyo when he approved the city’s budget for this year.

Meanwhile, following the repair and commissioning of the transformers at Bushmead Water Works the local authority has lifted the water consumption reprieve to 2 864 residents with stuck meters.

“Council has seen it fit to reduce estimated water consumption volumes by 50 percent to consumers with stuck meters. This is in response to reduced production levels at Bushmead Water Works.

“A transformer breakdown late December 2020 resulted in our plant operating at 50 percent capacity for the months January and February and this has informed the quantum of the reduction.

“The transformer has been repaired and commissioned and pumping has normalised so the reprieve will be lifted on the March 2021 bills going forward,” he said.