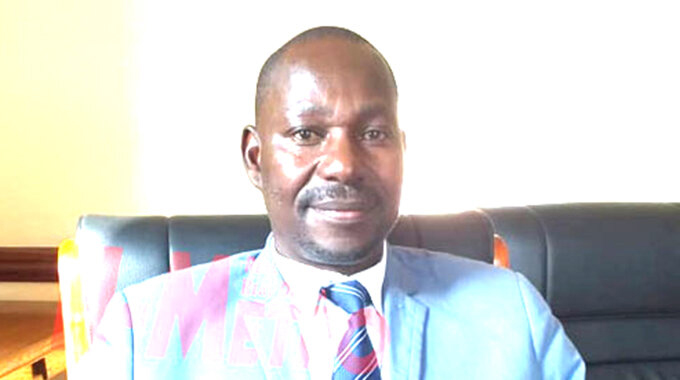 Chawatama is facing allegations of discharging duties as acting Town Clerk when his term in the acting capacity had lapsed.

He was remanded to April 23 and is being charged with fraud and criminal abuse of office as public officer.

Chawatama was not asked to plead to the charges and is expected to be back in court today for bail ruling.

Allegations against Chawatama are that on December 11 last year, he was appointed Harare City acting town clerk since the substantive had been suspended on corruption-related charges.

After the expiry of his tenure, Chawatama is alleged to have gone on to write documents and signing them purporting to be the Town Clerk.

He allegedly wrote letters on January 18 and 20 in which he allegedly advised city employees to disregard the directives given by the substantive Town Clerk Hosiah Chisango.

The court heard that it was the duty of the mayor or acting mayor to appoint a Town Clerk. By writing such letters, Chawatama regarded himself as the acting Town Clerk, deceiving those people who acted on his instructions.